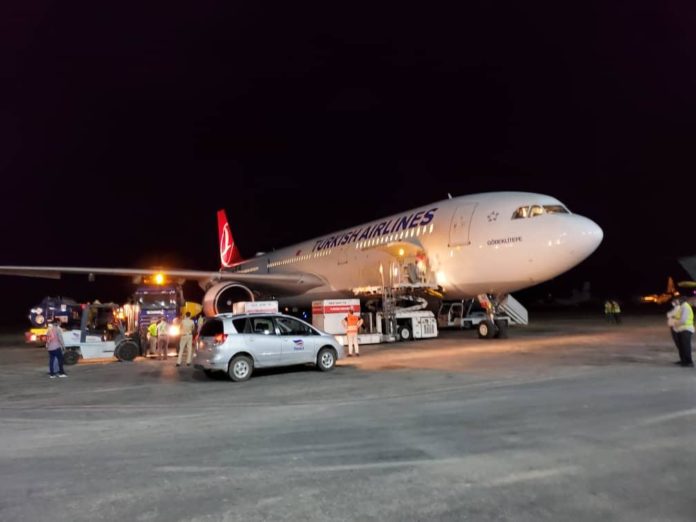 Turkey has repatriated its citizens from Somalia as part of its precautionary measures against the spread of the deadly Covid-19 pandemic, a statement from Turkish embassy in Somalia said. ” In consideration to the precautionary measures taken by President Erdogan to prevent Covid-19 pandemic, Turkish citizens who were in Somalia repatriated from Mogadishu to Turkey on temporary basis.” Turkish embassy in Mogadishu has not so far revealed the number of its nationals that have been sent back but reliable sources confirmed that 101 Turkish nationals were repatriated. Turkish airline flight brought 58 Somali nationals back from Turkey to Somalia.The Federal Government of Somalia appointed a Task Force that are expected to advise whether to repatriate Somali nationals stranded in overseas. Civil Aviation and Transport Ministry officials confirmed that the largest Somali expats are stranded in Turkey and the UAE. 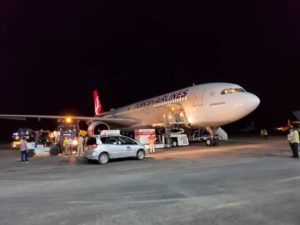 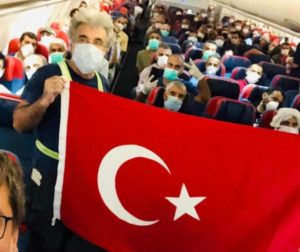 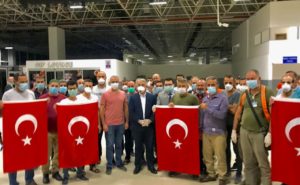 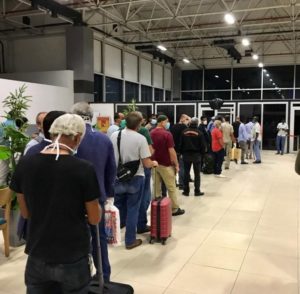