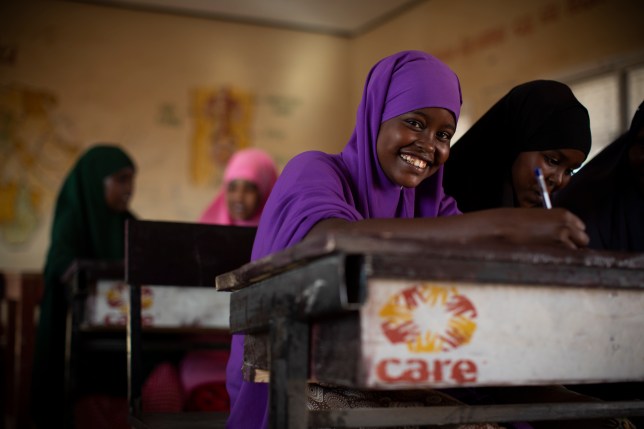 As climate protesters around the world rise up in defence of our shared planet, I am inspired by their clear vision of an alternative, by their challenge to the status quo and by their grit and courage. They offer us hope for the future at a time when many world leaders and governments seem to be moving away from socially progressive ambitions. The contrast is such that I find myself increasingly wishing the young activists were already in charge. ‘I would serve the world with justice.’ This phrase has been playing on my mind all week. These are not the words of a world leader, or a politician, or indeed anyone in any position of power. They are also not the words of climate activists. 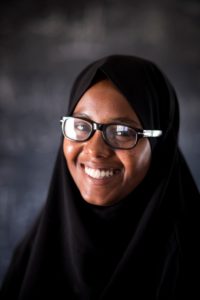 Sabad would serve the world with justice

These are the words of a teenage girl in Somaliland, who was asked the simple question: ‘What would you do if you ruled the world?’ Her name is Sabad. She is part of CARE International’s project to mark International Day of the Girl. Ahead of the day, she and other young women from a girls’ education project in Burao Somaliland, as well as young women from a girls’ school in London, were asked that question. ‘What would you do if you ruled the world?’ In her response, Sabad instinctively equated power with responsibility. She was asked a question about how she would rule, and responded with how she would serve. What’s more, she isn’t atypical. Many of the girls in both parts of the world, responded in a similar way. They examined the ways they could work to improve their communities, their country and their world. 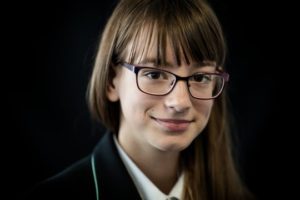 Niobe would make everyone equal

The answers from both Somaliland and London included calls to world leaders to do better. Niobe from Hornsey school for girls in North London said: ‘I think political leaders aren’t really sharing their power and they aren’t really asking other people’s opinions, they are just listening to their own ideas and getting people to follow them.’ Esme called on political leaders ‘to do a better job, and solve problems, as climate change will end the world soon.’ Around the world historically and still to some extent today, when adults talk to girls it is often to tell them what to do, or not do; how to present themselves or how not to present themselves; what to say or not say. As a generalisation, we talk at young women and girls, we either infantilise them or sexualise them. If we do avoid these tropes and engage with them seriously it might be to ask them what they want to do when they grow up, what they want to be. 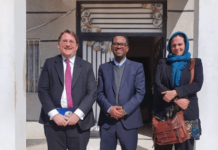 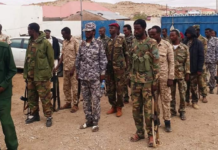