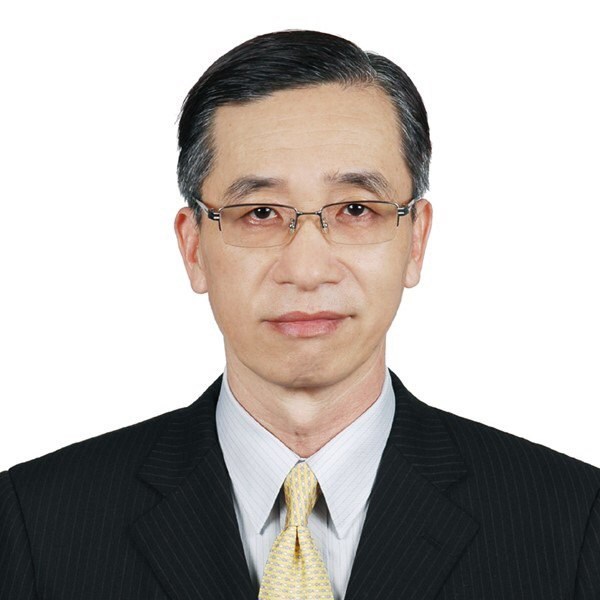 Taipei, July 3 (CNA) The Ministry of Foreign Affairs (MOFA) confirmed on Friday that Lou Chen-hwa (羅震華), currently a counselor at the Taipei Economic and Cultural Office (TECO) in Saudi Arabia, will head the Taiwan Representative Office in Somaliland.

MOFA spokesperson Joanne Ou (歐江安) confirmed the appointment to CNA after local media reported the Executive Yuan designated Lou, one of four Taiwanese diplomats who have been in Somaliland since February preparing to set up the office, as Taiwan’s representative to Somaliland.

Somaliland, a self-declared state in East Africa, is not recognized as a state by the international community and has no official diplomatic ties with any country.

Taiwan’s Foreign Minister Joseph Wu (吳釗燮) announced on Wednesday at a press conference that Taiwan and Somaliland agreed in February to set up representative offices in each other’s territory.

Once the offices are set up, the two sides will cooperate in the fields of agriculture, mining, fishing, energy, public health, education and information technology, Wu said.

Four senior MOFA officers will be initially assigned to the Taiwan Representative Office in Somaliland, according to Wu. However, it is still uncertain when the office will be officially opened due to the COVID-19 pandemic.