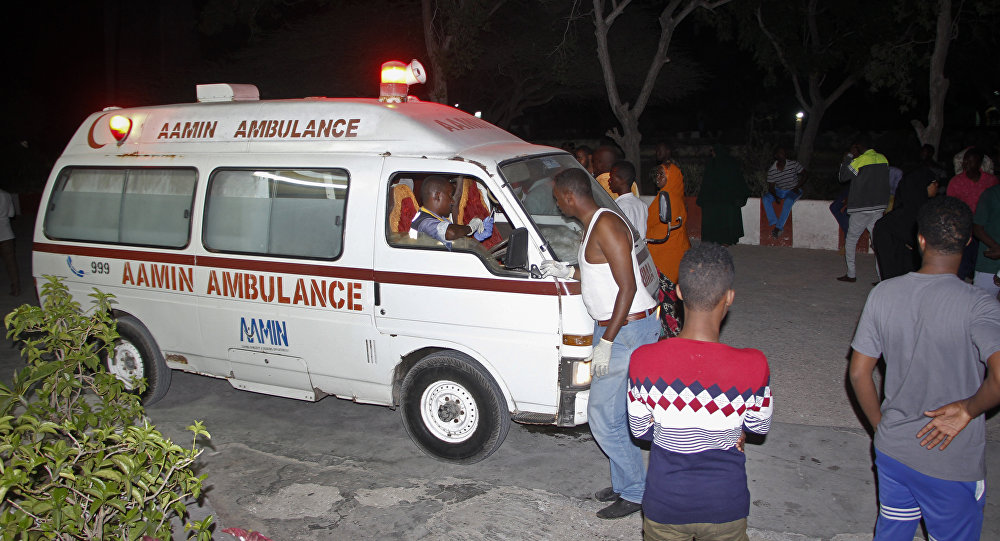 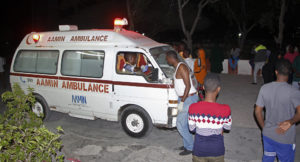 A loud explosion followed with heavy gunfire was heard around the Somali capital of Mogadishu on Sunday in the latest series of attacks in the Horn of African nation, the police said.

A plume of smoke could be seen rising from the site of explosion with early reports indicating that suspected suicide car bombers targeted the Hawlwadag district headquarters. The number of casualties could not be immediately established.