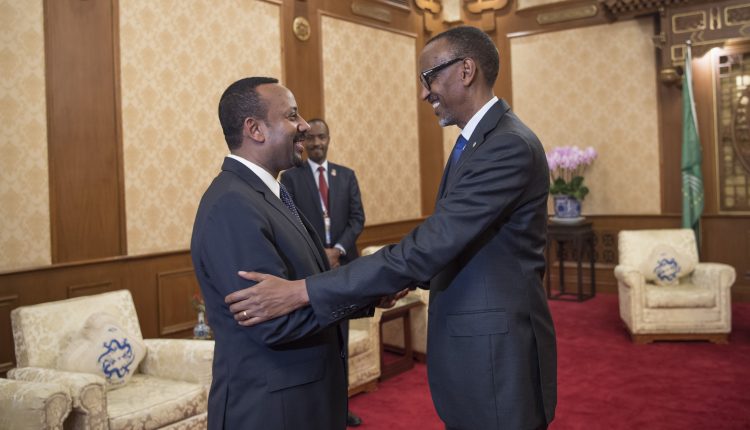 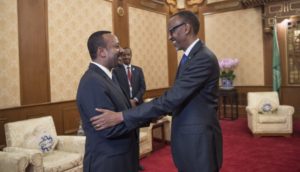 “The discussion focused on how to defend the interest of Africa,” he told Fana Television.

Commenting on the African Green Revolution Forum (AGRF) which will be hosted by Rwanda next week, the Premier said “the forum is very important and our ministers will attend the event.”

The forum will deliberate on ways to boost agricultural productivity in the African continent, he noted.

During his stay in Beijing, Prime Minister Dr Abiy Ahmed is also expected to discuss with Chinese President and Premier Xi Jinping and Li Keqian, respectively, on the sidelines of the Forum.