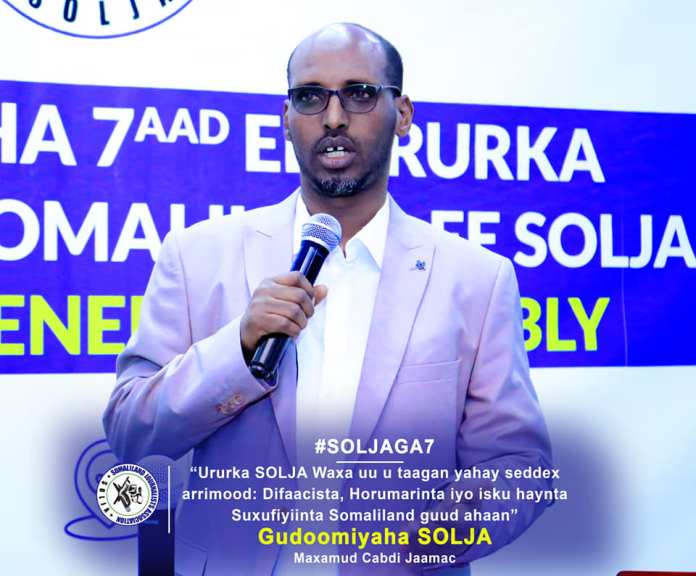 The 7th congress which officially opened on Wednesday will last a period of two days and saw the attendance of information, culture, & national guidance minister, chairman of disaster preparedness and food security agency, the information chair of Hargeisa cultural center, Sonsaf Non-Governmental organization, chairman of non-governmental consortium, journalists and a delegation of hundred of reporters across the Somaliland.

The outgoing Chairman of SOLJA, Mohmud Abdi Jama alias “Huto”, spoke of the various stages the organization has gone through and noted the challenges of the time.

Chairman of disaster preparedness and food security agency and the former chairman of Somaliland Journalists Association, Faisal Ali Sheikh address the meeting and pointed the need to build the skills and career of Somaliland journalists and further called for the construction of shelter.

Presidential adviser on election, Abdilahi Dahir, also spoke about the role of the media and called on that the media must go beyond anything that causes discord among them.

Finally, the information minister Sulieman Yusuf Ali Kore who was one of the guest honors addressed the meeting. 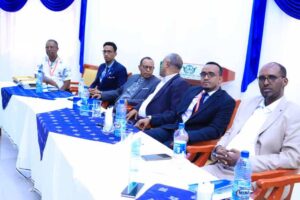 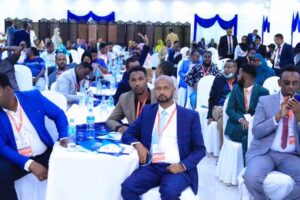 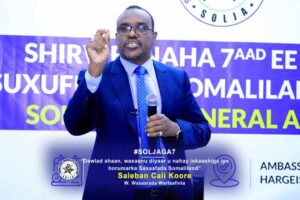 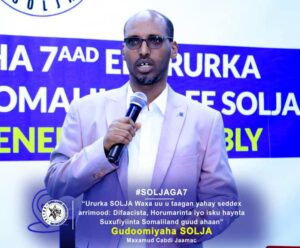 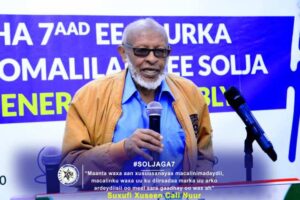 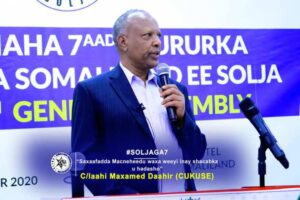 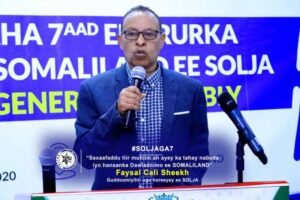 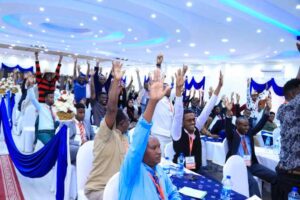 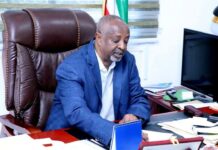