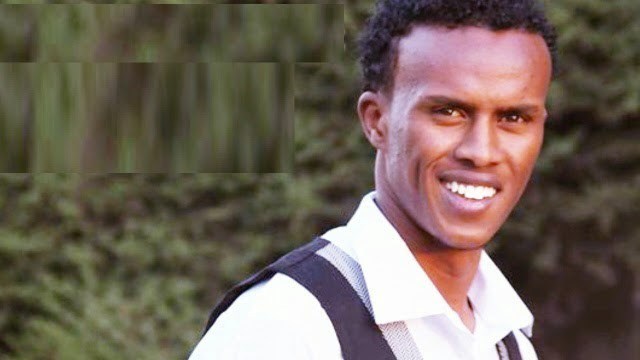 Mr. Niman Abdirahman Hasan aka “Hilaac”, an ex-member of Horn Stars band and hailing from Somalialnd has been inducted to Waberi band in Somalia. The minister in charge of information, culture & tourism, Mr. Mohamed Abdi Hayir Mareye has named Mr. Niman Hilac as the new director in charge of production and mobilization of Waberi Band in Somalia according to a circular issued from the ministry. The former director responsible for Waberi band production, Mr. Mohamed Hasan Barow was shifted as the new adviser to the minster of information. Somaliland arrested Niman Hilaac with members of Horn Stars Band that based in Hargeisa after performing concerts in Mogadishu. There is law in place in Somaliland barring its citizens travelling to Mogadishu in order to seek public office.