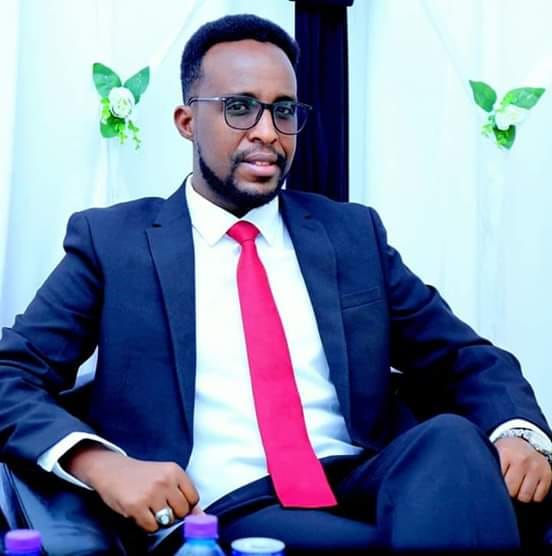 Marodi Jeh regional court on Thursday sentenced Mr. Mohamed Sadik Abdialhi aka Dhame to six months of imprisonment. The convicted is a member of Somaliland’s Wadani opposition party and has been in police detention for 50 days awaiting his trail to begin at the court. The provincial court has found him guilty of defamation and instigation of unrest which he posted on his facebook account. The defendant has the right to file an appeal over the judgement reached by the court. Lawyers defending the convicted argue that the sentenced official was exercising his constitutional rights which he is entitled of the freedom of speech. Mr. Dhame is the youth wing of Somaliland’s main opposition Wadani party. The party officials in holding a press conference said that the conviction is against the country’s constitution. 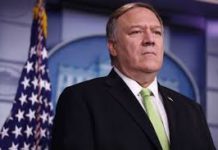 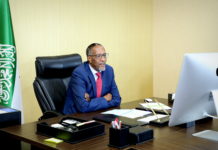 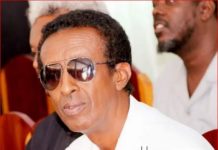 Taiwan could set up military base in Somaliland

The AU needs to broaden its role in Somalia

Closer ties with Somaliland will benefit both sides