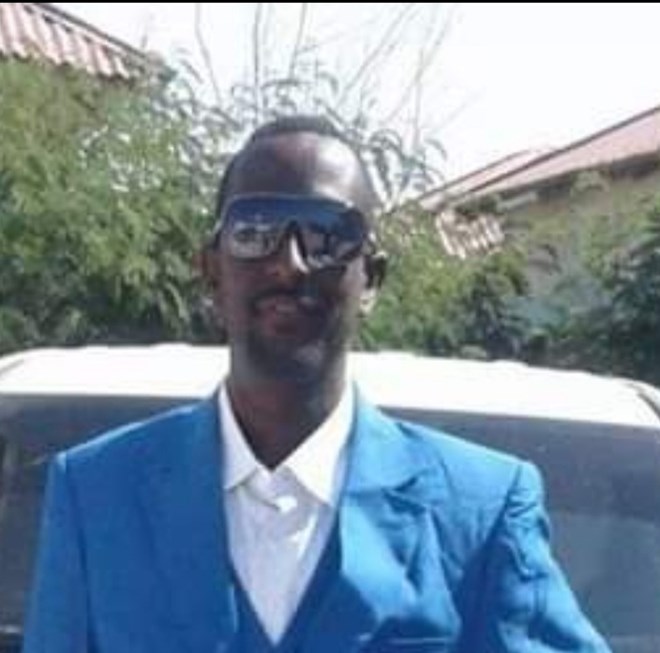 The security chief officer was gunned down at a time he was returning to his residential home in Lasanod, according to eye-witnesses.

No group has so far claimed the responsibility of carrying out the plotted killing of the security chief.

Sool’s top judiciary had been gunned down in Lasanod on broad daylight on the 2nd of March, after explosive device was attached on his vehicle.

Lasanod which has been enjoying relative peace and stability has now seen spate of killings targeting government officials.