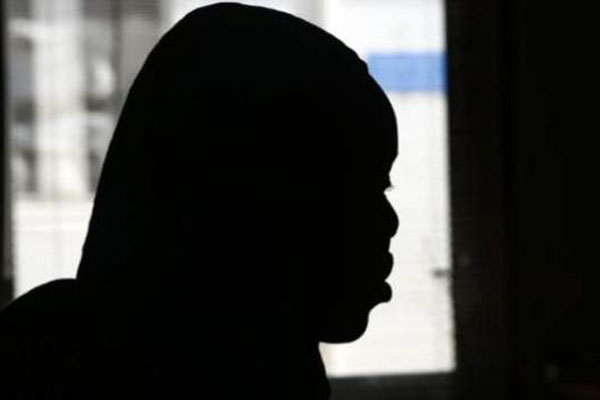 A judge in the self-declared republic of Somaliland has sentenced a disabled woman, who had accused a man of rape, to be flogged 100 times.

Her perpetrator has been sentenced to death by stoning.

The victim first reported the incident to local police in February 2018.

She said she had been raped by a taxi driver in September 2017.

She did not report the incident immediately after the rape happened as she feared being stigmatised, but later went to the authorities after discovering that she was pregnant, her representatives told the BBC.

They said the police didn’t believe her because of the delay in reporting the assault.

The judge ordered the alleged perpetrator to take a DNA test as he had denied all claims made against him.

“Victims are being harassed by the system. What kind of message does this send to women who want to report crimes?” said Somaliland human rights lawyer Guleid Ahmed Jama.

“Women still fear going to police stations, and now they might be punished for coming forward.”

The victim’s lawyer and human rights groups in Somaliland have lodged an appeal and are hopeful the sentencing will be overturned.

Last year, the passing of the first rape and sexual offences law in Somaliland made headlines internationally and it was celebrated as a victory for women.

Mr Jama told the BBC that when the legislation was passed “we all celebrated but the law has since been suspended and is under review, nothing has changed since it made headlines”.