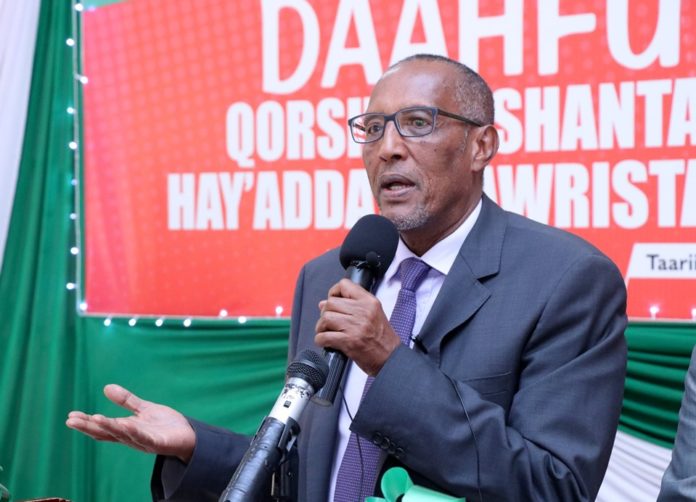 President Musa Bihi Abdi on Monday has reshuffled some of the officials in his government. Among the changes, is the dismissal of Mohamed Dahir Ahmed Farah as the deputy education minister. The head of road authority of Somaliland, Osman Abdi Mohamed has also been sacked in the reshuffle. Awdal deputy governor, Abdi Nur Sugal fired. The Executive director of Somaliland AID’s Commission, Mr. Nasir Ayjex Jama also relieved from his all duties. Mr. Mohamed Abib Yusuf as the director in charge of welfare and medications at the AID’s commission was dismissed.