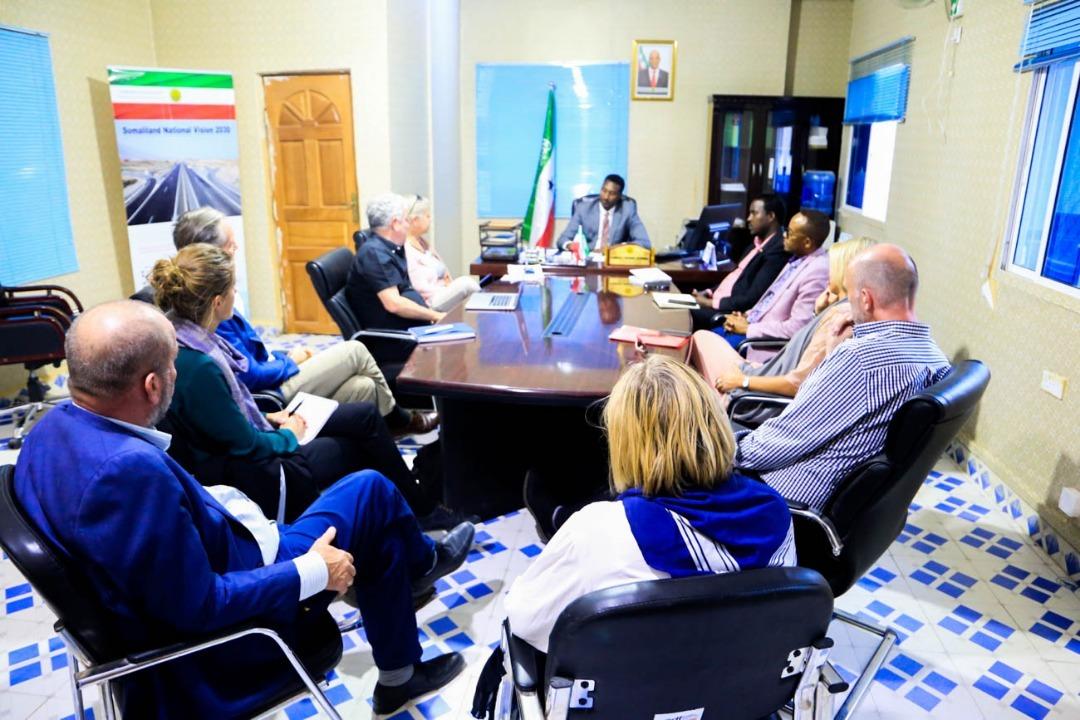 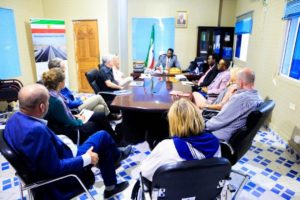 HARGEISA–The Ministry of Planning & National Development officials led by the minister met with a delegation from Denmark’s development cooperation agency.

The delegation was headed by deputy Danida head, Ms. Nina Berg and was accompanied by head of Danida to Somaliland. Denmark is said to be the second largest contributing country to SL Development Fund (SDF) which part and parcel of the national development program. Danida supports ongoing programs in Somaliland including municipality development and power decentralization. It also provides assistance to the development of socio-economic projects in Somaliland. The planning minister, deputy minister and the director general were in attendance during the high level discussions with Danida officials.