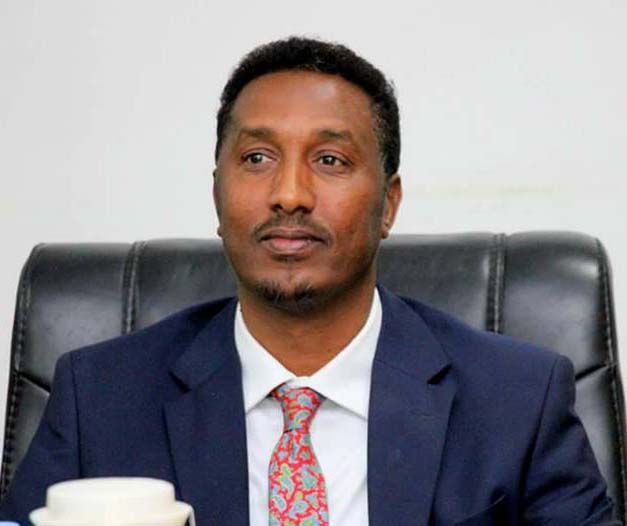 Hargeisa- Somaliland’s Ministry of Information launched its inaugural Press Club meeting on Monday in an effort to improve the flow of information between the government, media and public as part of its modernisation drive.

“I was delighted to be invited to be the first guest,”  Planning Minister  Awale Ashirwa told media representatives from 12 organisations.

He briefed the media for an hour on the government’s draft development plan outlining sectors of the economy that will be prioritised for funding, notably infrastructure.

The Ministry of Information hopes to hold Press Club meetings every two weeks to allow ministers and high officials to brief the public through the media about what the government is doing, planning and facing.

Until now individual ministries have held separate news events at their offices but the Press Club launch is part of plans to make the Ministry of Information the “go-to” place for all local and foreign media to find out more on behalf of the audiences about what the government is doing.

Another facet of the innovation is a dedicated media monitoring centre at which Information Ministry staff monitor and log print, broadcast and online news so that the government knows what is being reported about its activities.

This will allow the Ministry to react faster to news and to coordinate a government response with minimal delay to fill any information vacuum or misinformation caused by rumour, hearsay and “fake news.”

President Musa Bihe firmly supports the initiative to ensure that there is no information vacuum in which misinformation and rumour can thrive.

The Information Ministry is planning to issue regular press statements and releases once staff are trained so that journalists get reliable information from a centralised source and the  government is making the news, rather than reacting to it.