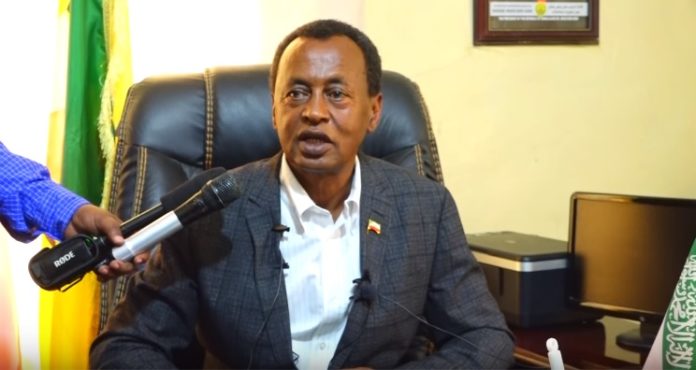 The second deputy chair party, Ahmed Abdi Dheere made the announcement in a press conference held at his office earlier Tuesday.

The party did not disclose the venue of the convention nor the exact day of the conference.

Howerver, the party announced the organizing committee of the convention compromising its officials in the government, member of the parliament and party leaders.

Kulmiye party chooses its leaders and candidate for president in their convention.

Numerous party leaders including cabinet ministers have announced their bid to become the next chairman of the party.

The former strongman of Kulmiye party, Mohamud Hashi, the current deputy chairman, Ahmed Kahin Ahmed, are expected to throw their hats into the ring.

However, much of the outcome depends on President Musa Bihi Abdi who is yet to announce his intentions on retaining or giving up the mental.

This is the fourth National Convention for the party. The last one being held in October, 2015.

Kulmiye party split into factions in that 2015 convention with half of dozens of ministers resigned from the party to join the opposition.