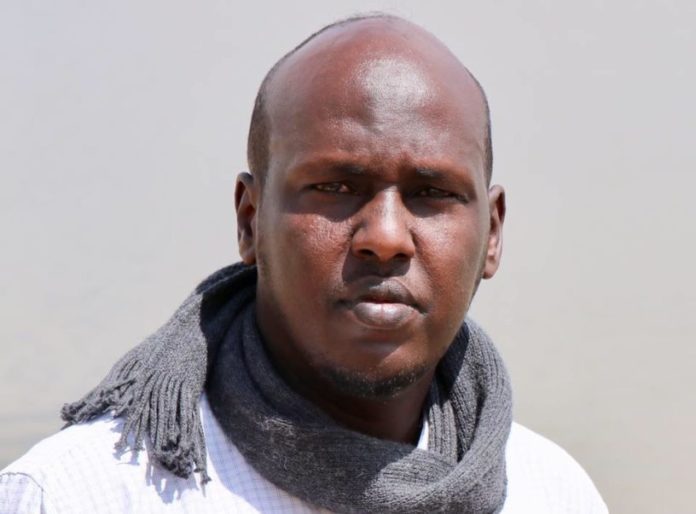 Somaliland journalist, Mr. Abdimalik Muse Oldon, who is serving his jail term in Hargeisa main prison has gone on hunger strike, local media reports. Sources close to his relatives confirm that the main reason Mr. Oldon went on hunger strike is to protest against pressure from top prison correctional officers. Mr. Oldon was in captivity in Hargeisa main prison but it is reported that he has been transferred to Mandhera maximum security prison to finish his three  and half years jail sentence. The reporter who is also an activist has been found guilty by Marodi Jeh regional court for his facebook posts critical to Somaliland gov and defamation against Abaarso school in Hargeisa. The law enforcement agencies have not so far spoken the transfer of the reporter from Hargeisa prison to maximum security jail and whether he has stopped eating. Humn rights groups have condemned the arrest of the local journalist and have accused of the gov of gagging freedom of speech.