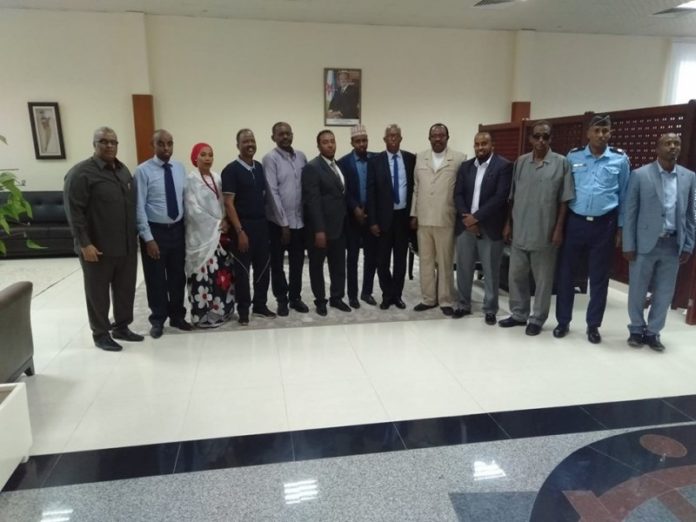 A high powered Somaliland delegation led by the defense minister travels to Djibouti on Monday.

The Operations commander of SL national army, commander in charge of artillery, head of health related affairs of the defense forces and other top military officers are currently paying a courtesy visit to Djibouti on mission.

The minister of defense from Somaliland is expected to hold talks with senior Djibouti gov officials and will hold discussions with his Djibouti counterpart.

The top military officials from Somaliland will also meet with Djibouti counterparts and will discuss issues of mutual interest ranging from cooperating on the fight against terrorism in the region.