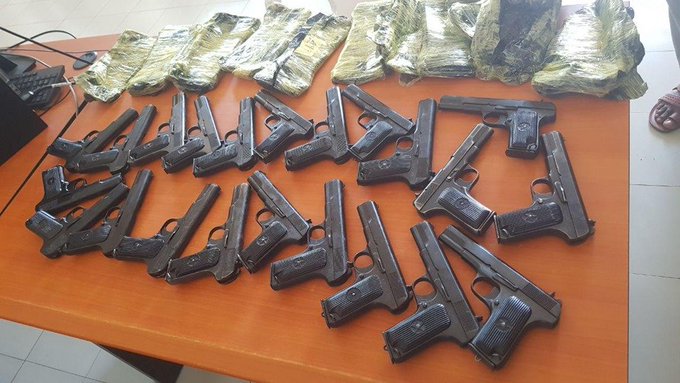 Illegal arms collection drive that Somaliland security forces conducted in Lasanod, Sool’s provincial capital yesterday led the killing of one of the civilians.

The drive launched by the security forces in Lasnaod was meant to confiscate illegal arms from locals.

The man who was killed in the police operation is said to be identified as Mr. Abdirahman Omar Farah a.k.a. “Soomadow”.

He was among the ordinary locals residing in Lasanod as far as illegal arms collection drive is concerned.

The circumstances that led the shooting of the local is not known and the security forces have not so far issued a statement concerning the killing of the civilian.

There are conflicting reports that while police were conducting the operation that the police informed to stop and raise hands up unfortunately, he tried to escape and he was shot  dead.

The Somaliland police force yet to issue clarification on the matter.