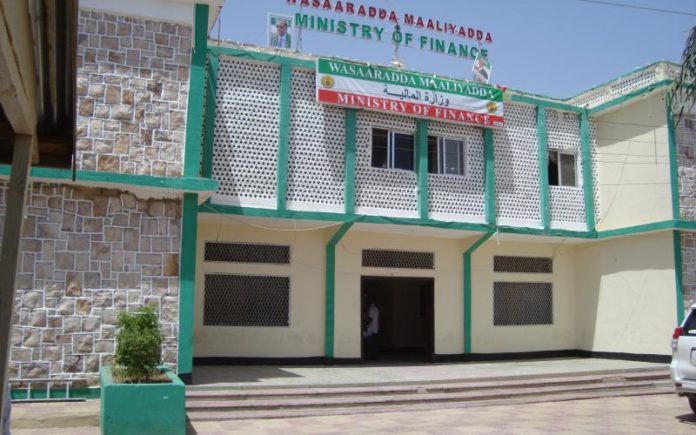 HARGEISA– The office of Somaliland’s auditor general has conducted an ongoing thorough investigation into the ministry of finance’s headquarters in Hargeisa. The officers from the auditor general took over all accounts of the ministry f treasury and put a lot of pressure on the office in charge of comptroller. The investigation is running for its third day as the officers took over all documents belonging the comptroller office of the ministry.

It is not yet known why the auditor general has launched an unannounced probe into the ministry of finance. It is believed that Somaliland is a country not recognized by world but it has a functioning government where corruption is rampant and officials who are implicated of misappropriating gov’t funds are not persecuted or not brought before the court of law. It was recent when the minister responsible for finance affairs made reshuffle of the senior ministry officials.