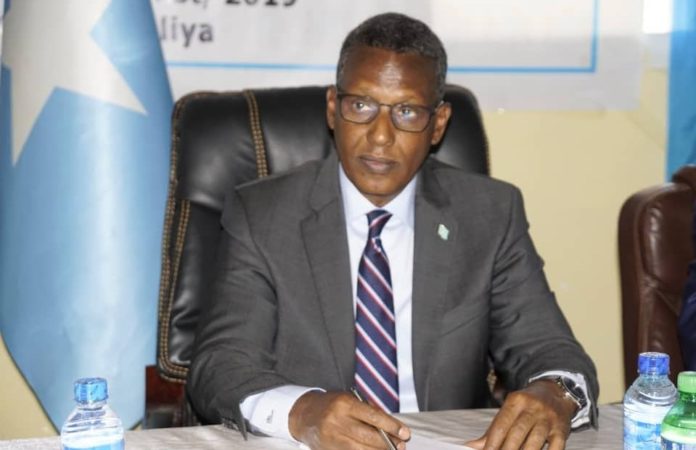 Somalia joins the global postal community in observing the World Post Day occasion as the country celebrates 60 years of being a member of the Universal Postal Union (UPU).

During a press conference to mark the World Postal Day, Abdi Ashur Hassan, the minister for Post, Telecom & Technology, said the Postal operator is in its final stages of restarting the outbound mail before the end of this year, which is a major milestone in the postal service reconstruction.

Hassan said the Ministry is working to make sure the postal service regains its lost glory and become the preferred logistics, e-government and payment services provider in Somalia.

The Minister acknowledged that although the growing use of technology is facilitating communication, but said the Post Office remains relevant in this digital age as technology complements the postal services.

The purpose of World Post Day is to bring awareness to the postal service’s role in everyday lives, as well as its contribution to global social and economic development.