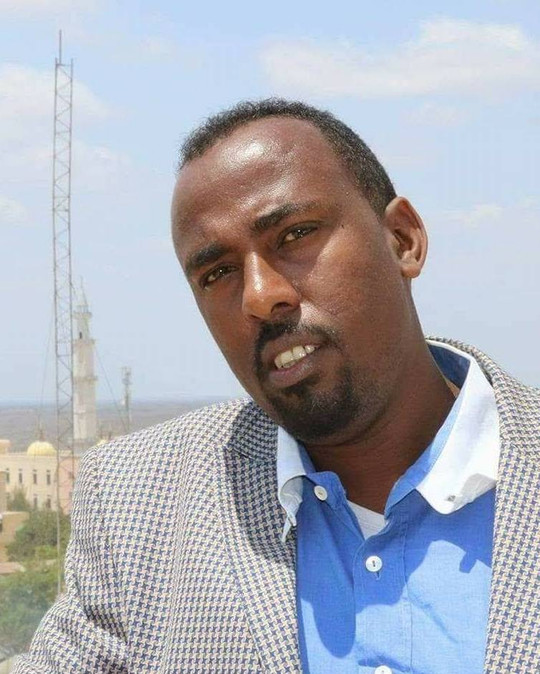 Voice of America (VOA) reporter Mukhtar Mohamed Atosh was arrested by police on 20 April in Baidoa for reporting on the death of a 14-year-old girl after she was raped. The International Federation of Journalists (IFJ) and its affiliate, the National Union of Somali Journalists (NUSOJ),have strongly condemned the unfounded arrest and urge Somali authorities to release the journalist immediately.

According to NUSOJ, on the day of Mohamed’s arrest, Southwest Authorities had asked the Administration of Baidoa Hospital not to provide local journalists with any information about the young girl and deny the child’s death at the hospital. Dozens of police officers raided Atosh’s home and arrested him. He has been transferred from the Somali Crimes Investigation Department (CID) to the central prison and is charged with heavy crimes under the penal code.

Atosh is a member of NUSOJ executive committee.

NUSOJ General Secretary Omar Faruk Osman said: “The arrest and detention of Mukhtar Atosh is an attempt to silence his reporting on a serious sexual assault and the ramification of his arrest is to stop local journalists spreading the truth. This intimidation must stop now, people must know the truth, the rape victim deserves justice and journalists must continue doing their work freely and without intimidation”.

IFJ General Secretary Anthony Bellanger said: “We are particularly astonished to see that police forces would rather arrest a journalist than the criminals behind a rape. We urge the Somali authorities to release our colleague immediately. He has just done his job and deserves protection, not intimidation or threats“.