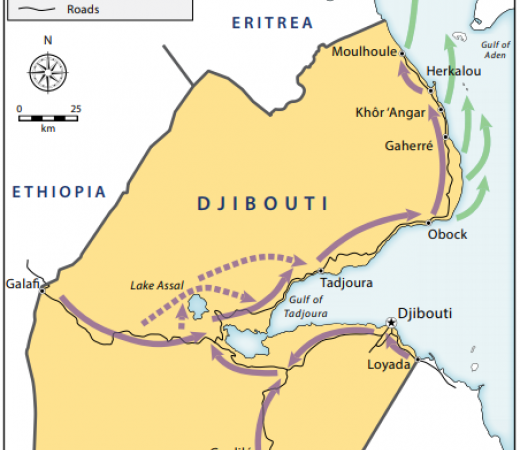 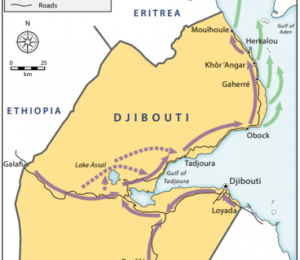 Witnesses in Djibouti say six people of Ethiopian origin have been killed in alleged revenge attacks over the past three days. The witnesses said the Ethiopians were killed in separate incidents, mostly during night time, by Djiboutians. Hundreds are also wounded, according to multiple witnesses. Ethiopian-owned shops were looted in Djibouti city but police did not intervene, the Ethiopians said, though the Djiboutian government has condemned the violence.

The violence has been triggered following attacks that left six Djiboutian nationals dead in the Ethiopian city of Dire Dawa on August 6. “The Ethiopians who live in the Somali neighbourhoods of Djibouti city and the suburbs of Balbala have fled their homes and are now sheltered in Arhiba, an area inhabited by the Afars,” an Ethiopian businessman who asked not to be named told Ethiopia Observer. Thousands of Ethiopians, most of them Oromo ethnic groups are sheltered in makeshift camps at Arhiba fearing for their lives, the witnesses said. Oromo Media Network (OMN) showed footages of Oromo people being supported at Arhiba. The Ethiopians in Djibouti accuse of their embassy for inaction, and they say they are only getting assistance from the International Organization for Migration (IOM).

The crisis in Dire Dawa started by events in the Somali regional capital Jijiga when supporters of the embattled regional presidents attacked non-Somalian living in the area. Djibouti had airlifted a total of 2,000 nationals from Dire Dawa, following attacks on its citizens who were there on vacation. Many Djiboutians come to Dire Dawa on July and August to escape the intense hot season there.

The Voice of America’s Amharic service reported few hours ago that Ethiopia is preparing to repatriate 3,000 citizens stranded in Djibouti. About 200 have already returned home, the radio said citing Ethiopian government officials.