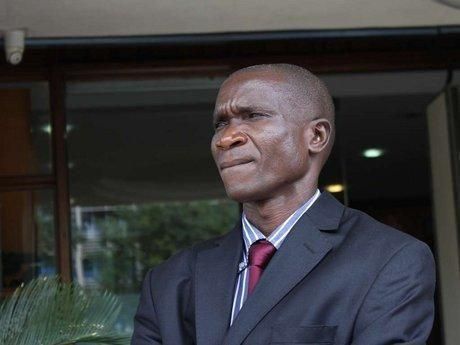 ODM leader Raila Odinga’s spokesman, Dennis Onyango has denied reports claiming that the AU special envoy has spearheaded on a campaign to support Somaliland’s quest of an int’l recognition.

Dennis Onyango has said that the claim was misinterpreted without any evidence to back it up.

It was reported in the media that ODM leader was planning to petition the Kenyan parliament a bill calling for the recognition of Somaliland.

He has denied the allegations by citing that it is not the jurisdiction of Kenyan parliament to pass legislation on another country.

He further argued that Raila is not entitled to draft a bill for parliament as he is not a Member of Parliament.

He added that the bill could not come from Raila but from the Ministry of Foreign Affair.

He stated that the area of responsibilities as AU special envoy does not include to campaign for the independence of a foreign territory.