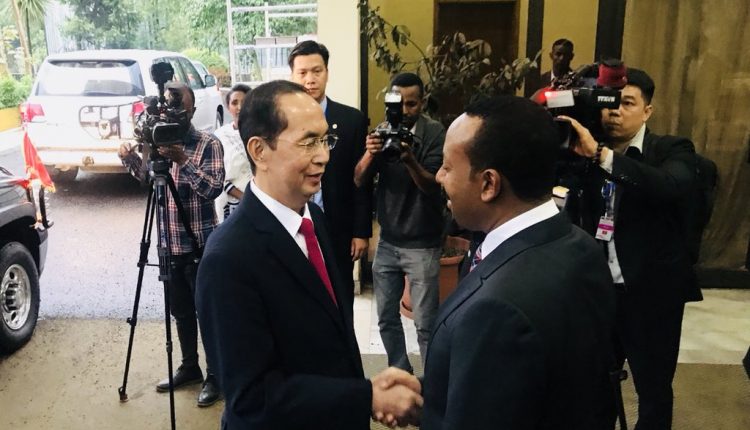 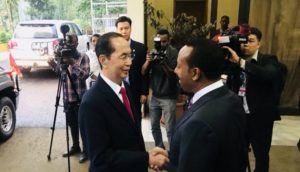 The two parties agreed to strengthen their ties in agriculture, trade, investment, and human capital, Fitsum said on Twitter.

During the talks, they agreed to elevate the bilateral ties between the two countries.