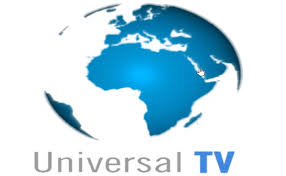 According to reports coming from Mogadishu confirm that members of Somalia’s police forces raided Universal TV station headquarters in Mogadishu. The assailants exchanged fire with security guards. Universal TV reporter posted on his facebook account that the soldiers from Somali police force raided the station as exchange of gunshots between the assailants and the security guard could be heard. The reason for the attack is not known but reports indicate that the soldiers who launched the attack are members of tax collectors.