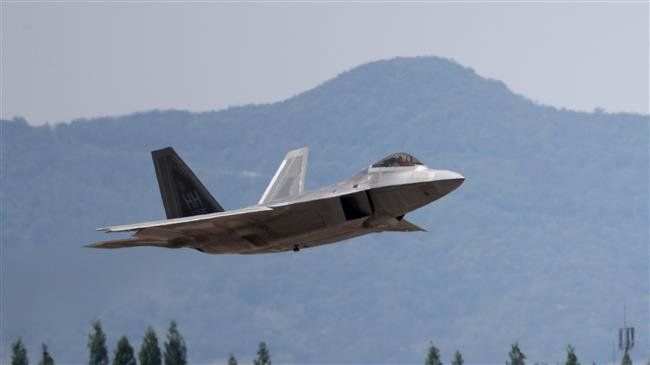 The US’s Africa Command (AFRICOM) claimed in a press release that the US military had struck a position in Somalia and killed nine al-Shabab militants a day earlier.

“We currently assess this airstrike killed nine militants with no civilians involved,” it claimed, Reuters reported on Sunday.

AFRICOM says it carries out periodic airstrikes in the Horn of Africa country to support the UN-backed government there, which has been making efforts to eradicate the al-Qaeda-linked al-Shabab group in the past years.

US President Donald Trump has approved increased military operations against purported members of al-Shabab in Africa and Daesh in the Middle East and Asia.

Some observers say the US has stepped up its operations in Somalia — as well as elsewhere — in often secretive efforts to expand its military influence in those regions.

A report suggests the US is quietly expanding its role in Tunisia’s operations against militants near the western borders of the African country, which rife with anti-US sentiments.

The US military has in recent years used the presence of Takfiri militants as a pretext to build up its forces across the continent, where it reportedly has over 6,000 boots on the ground.

The US also carries out drone strikes in Afghanistan, Pakistan, Yemen, and Libya.

Locals say the US drone attacks often target civilians in those countries.

The civilian deaths have caused an international outcry. Pentagon’s controversial use of drones is shrouded in secrecy, lacks a clear legal foundation, and may amount to war crimes, according to experts on international law and human rights groups.