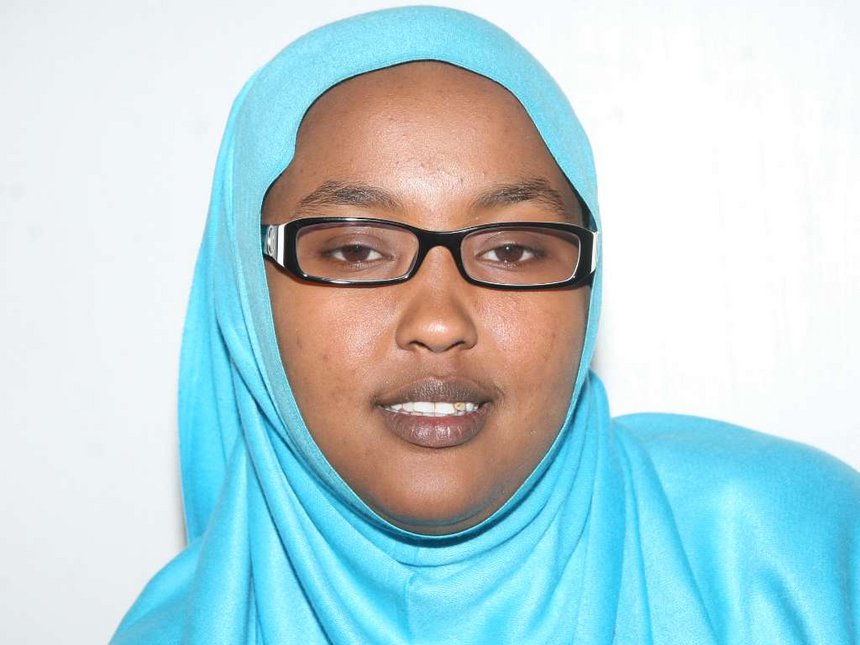 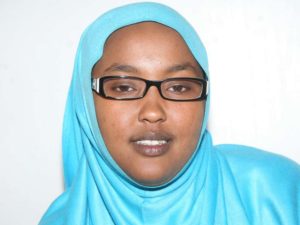 Wajir Woman Rep Fatuma Gedi has refuted claims by a section of the media that MPs were compromised to reject the sugar probe report on Thursday.

In an interview on Saturday, Gedi while describing herself as a woman of “impeccable character”, said she and “other right-thinking MPs” only mobilised their colleagues to reject the report.

She said it had erroneously implicated two Cabinet secretaries who had nothing to do with importation of contraband sugar.

The MPs last week shot down the report on sugar probe for the second time amid claims that they had been bribed.

But the MPs led by Leader of Majority leader Aden Duale and his Minority counterpart John Mbadi objected to the 18 recommendations in the report.

They said the recommendations against the CS’s was a witch hunt.

“It’s untrue that some of us were compromised, in fact, what we did was to mobilise our colleagues to shoot down the report as it unfairly implicated our Cabinet secretaries,” Gedi said.

The first time lawmaker dismissed the report as lacking the vital evidence to representatives saying they read ‘mischief and malice’ in amendments fronted by Homa Bay Woman Representative Gladys Wanga.

She further said the rains started beating Kenyans when the committee members accepted to be compromised by the sugar barons.

“We expected the committee to name and shame the sugar barons. Instead, the committee wanted the CSs to be held liable,” she said.

Gedi said the committee failed Kenyans, as the House could not rubber stamp an illegality while Kenyans needed specific answers on the safety of the sugar they are using.

She said had the joint committee stuck to the mandate given to them by the house, the question such as is the safety of the sugar in shelves safe for consumption could be easily be answered.