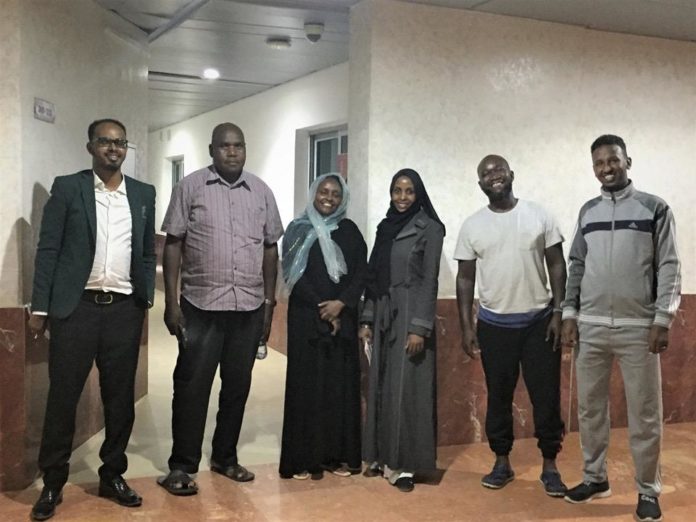 A Media crew from various Kenyan leading media houses has arrived in Hargeisa to cover the commemoration of Somaliland’s Independence Day that will be held on Saturday 18th of May, led by the President of Somaliland H.E Muse Bihi. Somaliland will be celebrating 28 years of Independence since its re-assertion of Independence from a union with Somalia that disintegrated in 1991.