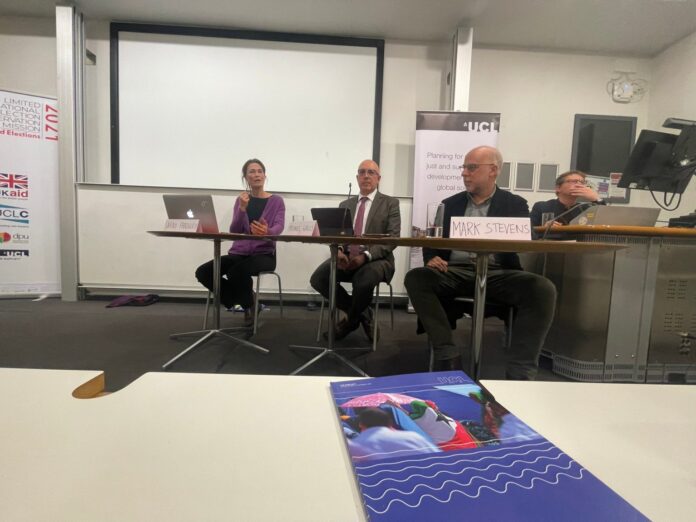 The Limited International Election Observation Mission (LIEOM),  which was formed to observe Somaliland’s combined parliamentary and local council elections on 31 May 2021 at the invitation of Somaliland’s National Electoral Commission has released a final report about the election. The 68 pages report was majorly focused on issues pertaining Somaliland’s political system including voter information, legal frameworks on electoral system, political campaigns as well as the role of the media in the election. Reiterating that the election was peaceful, transparent and credible, the international observers are now offering prime recommendations to the horn of Africa state. They believe reform should be considered in the restrictive political system in which only three political parties are permitted to contest elections. The limited international election observation mission stated that the limited political parties undermines freedom of association and political participation rights and should be reconsidered in favour of allowing those political groups and independent candidates meeting reasonable criteria to contest elections. The constitution of Somaliland provides The three associations (or existing parties) which gain the most votes in the local elections across the regions are then recognised as national political parties for a period of ten years which sometimes failure to hold elections on time distorts the system. The mission’s final report also makes a number of additional recommendations, including enhancing voter education and the secrecy of voting, better training for polling station staff, and an improved system for counting and tabulation of votes.