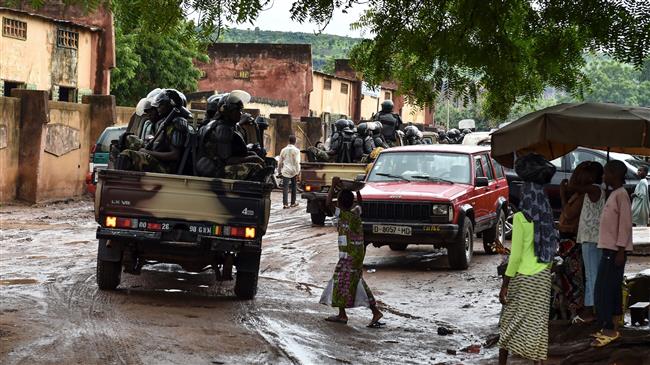 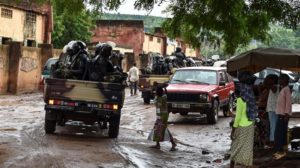 The head of a polling station was killed by suspected extremists on Sunday as Malians voted in a presidential runoff, according to a local official and security sources.

“Extremists came this Sunday around 13:30 (1330 GMT) to a polling station in Arkodia,” in the restive northern Timbuktu region, the official told AFP.

“They asked everyone to put their hands up. The polling station president tried to escape. The extremists shot and killed him,” the source said.

The armed men said no one could vote at the station, it added.

The second round of voting in Mali is a rerun of a 2013 faceoff between President Ibrahim Boubacar Keita, 73, and former finance minister Soumaila Cisse, 68, amid a wave of extremist bloodshed and ethnic violence.

The first round on July 29 was peppered by violence and threats from armed groups that led to several hundred polling stations being closed, mainly in the lawless central region.

Security had been drastically boosted ahead of Sunday’s second round and authorities said Saturday they had disrupted a plot to carry out “targeted attacks” in the capital Bamako on the eve of the vote.

Several polling stations were again closed in the restive central and northern regions on Sunday due to insecurity.

“There was no voting in Toguerekotia in the Sossobe district (of the central Mopti region) because of insecurity,” the West Africa Network for Peacebuilding (WANEP), which has 150 observers across the country, said in a statement.