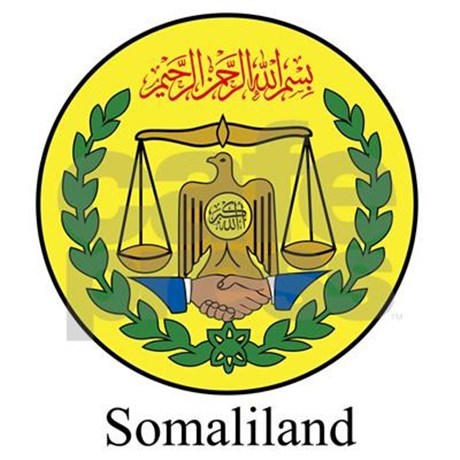 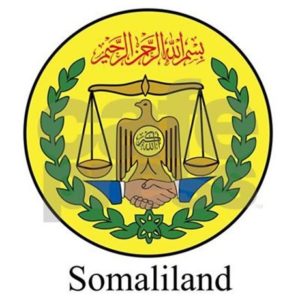 HARGEISA— Plans to bring all government entities under the control of the current administration led by Musa Bihi Abdi is underway.

The council of ministers committee in charge of politics and economy held discussions yesterday to draw the map of swift and speed re-nationalization of gov’t entities that have been privatized by previous administrations.

The government has put forward the plan which Somaliland authority is determined to takeover and bring them under the government control once again.

All entities under the private control who attended the meeting were informed of an ongoing reforms that the gov’t will take over and they should be prepared for that.

The ministry of transport, finance, interior, immigration, state printing agency, public works ministry and the ministry of health all were in attendance. The promise to bring all government services under its control was one of the presidential promises that incumbent president, Bihi has made to the voters who voted in favor of him and won the presidency in a landslide victory.

This was confirmed by ministers who part and parcel of the committee in charge of politics and economy for the council of ministers of Somaliland. They have said that the second and third rounds of meetings will be held in the days to come to further push for the reforms spearheaded by incumbent president, Bihi.