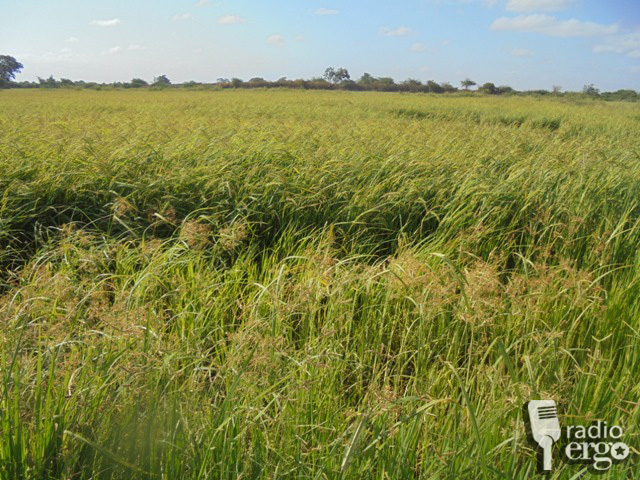 ROME, Italy, July 25—Desert Locust summer breeding, amplified by heavy rains, can pose a serious threat to agricultural production areas of Yemen, Sudan, Eritrea and parts of Ethiopia and northern Somalia during the next three months, FAO warned today. This could result in potentially adverse impacts on the agricultural seasonal yields and local economies affecting food security and livelihoods of the populations in the countries concerned.

Intensive ground and aerial control operations were mounted in Iran (712 000 ha), Saudi Arabia (219 000 ha) and Sudan (105 000 ha) this year that undoubtedly reduced locust populations but could not entirely prevent swarms from forming and moving to the traditional summer breeding areas in Yemen, Sudan, the Horn of Africa and along both sides of the Indo-Pakistan border.

There is a moderate to high risk of the Desert Locust situation escalating further in the interior and coastal areas of Yemen and in the interior of Sudan, causing swarms to form that would threaten agricultural production by the end of the summer. This will be followed by further increases along both sides of the Red Sea during the upcoming winter from November onwards.