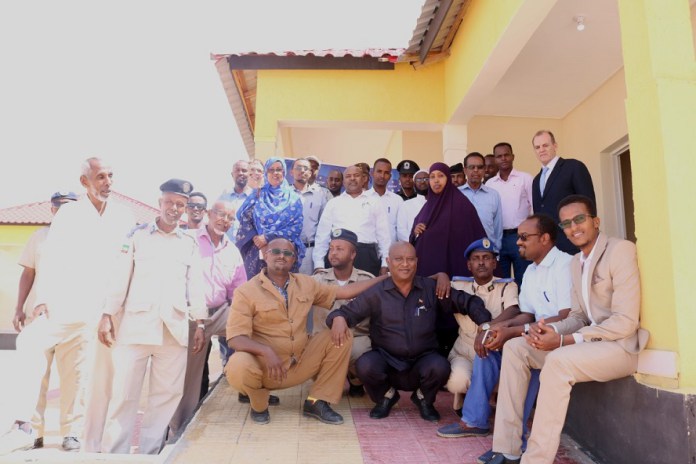 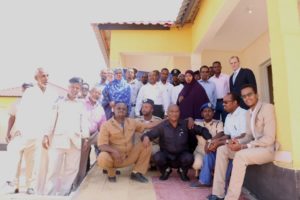 Police-prosecutor cooperation plays an important role especially with Trafficking in Persons and Smuggling of Migrants, which was the theme of a workshop hosted at the Somaliland Attorney General’s Office (AGO) new training center in Hargeisa. EUCAP supported the event attended by 20 participants including 2 women from the Judiciary (judges and prosecutors), Police, Coast Guard and Immigration.

The officers were trained on several subjects and case scenarios including: Causes and consequences of trafficking in person; The United Nations Convention against Transnational Organized Crime (UNTOC); Victims’ rights and Referral mechanism; Cooperation between institutions and handling evidence .

Trainers included lecturers from EUCAP, Somaliland AGO, and NAGAAD, an NGO working to empower women.

Background
EUCAP is a civilian EU mission, under the auspices of the Common Security and Defence Policy,which assists Somaliland in strengthening its capacity to ensure maritime security.