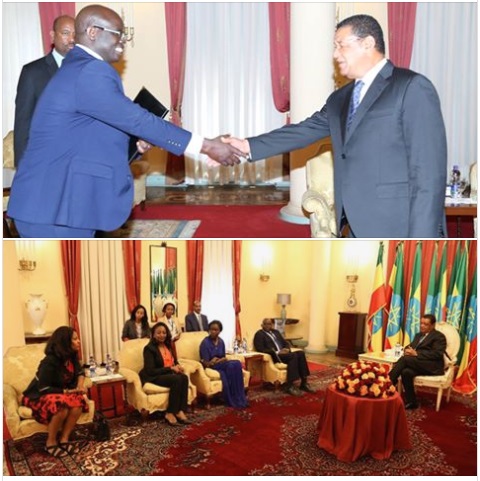 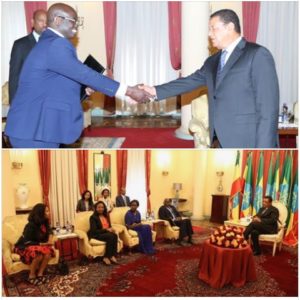 The President lauded the organization for coming to Ethiopia to help the reform as part of synergy in the country.

He added that the organization can share constructive ideas with government bodies and also mobilize the youth in developing patriotic feeling for the prevalence of sustainable peace and development in the country.

Obang stressed that the conflicts in different part of the country should be solved as fast as possible with traditional reconciliation mechanism to bring peace and stability in the country.

Humanity comes before ethnicity and every citizen should be respected as human being regardless of ethnicity, language and race, the delegation leader noted.

He called on the youth to be messengers of peace and change, and be good citizen.

SMNE is a non-profit civic organization that seeks to unite the many Ethiopian ethnic groups into a solidarity movement. It was established in 2008.