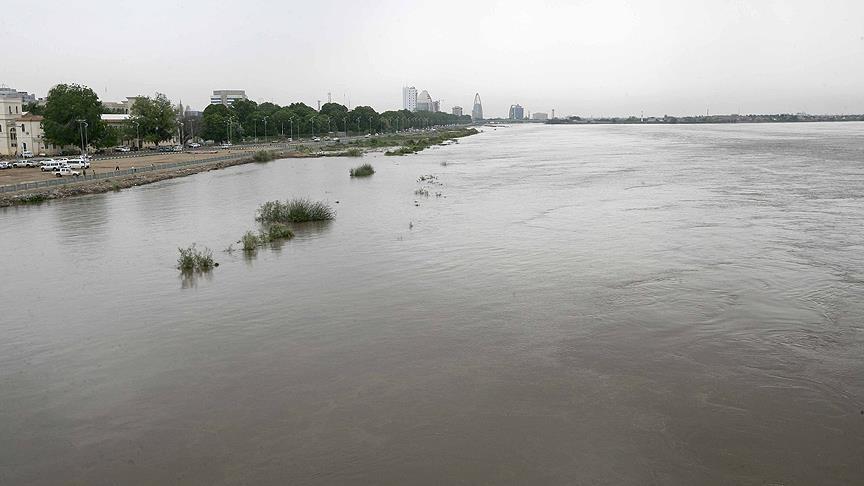 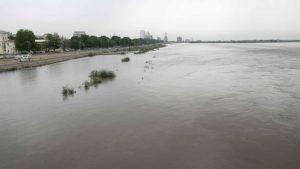 Water ministers of Ethiopia, Egypt, and Sudan met on Tuesday in capital Addis Ababa to discuss a report on a multi-billion dollar dam project on the Nile.

In May, leaders of the three countries agreed to conduct an independent study with a team of experts in order to dispel worries on water flow of the $4.8 billion hydro-electric dam.

Seleshi Bekele, Ethiopia’s Minister of Water, Irrigation and Electricity, and his Sudanese and Egyptian counterparts Kedir Gasmedin and Mohammed Abdulati gathered to come up with a filling strategy that would be acceptable within the board.

This is the first time the three countries came together to discuss a filling strategy of the largest dam under construction in the entire African continent to date.

Abdulati said that there were differences in the process followed by the experts’ team to study the filling, but they could be resolved through dialogue.

Bekele, for his part, hailed the team for the study which began three months ago — the details of which has yet to be made public.

It was scheduled to be completed within five years, but more than seven years down the line it is nowhere near complete.

According to Ethiopia’s Prime Minister Abiy Ahmed, the military-based local contractor Metal and Engineering Corporation was to blame for the unnecessary delays in construction as it failed to supply the electro-mechanical equipment as obliged under contract.