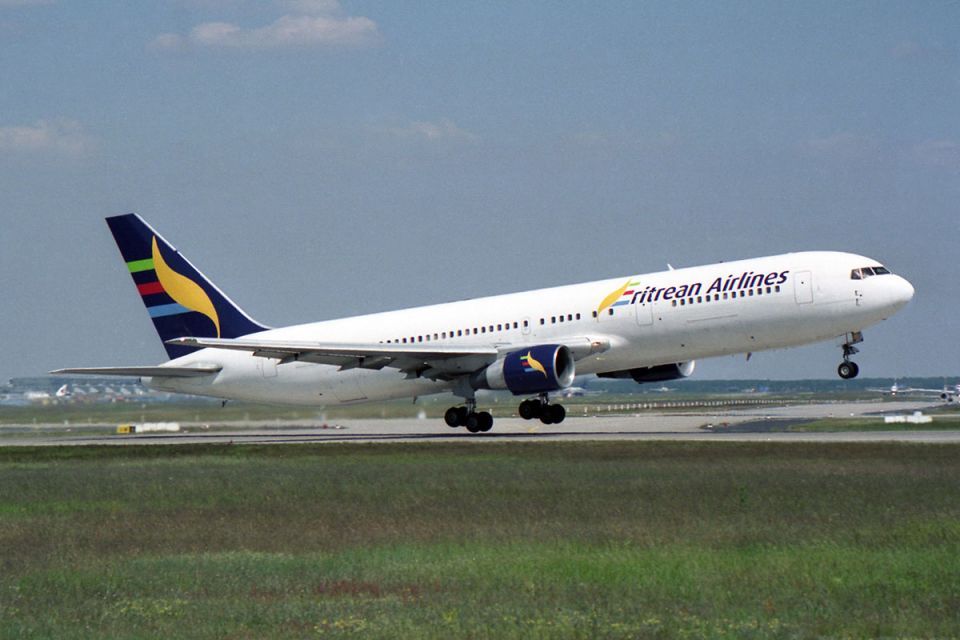 The airline currently has one leased aircraft which operates routes to Dubai, Cairo, Khartoum and Jeddah.

Eritrea’s national airline will expand flights to Dubai in the wake of a historic peace process with Ethiopia, according to Eritrean information minister Yemane Gebre Meskel.

Eritrean Airlines currently has only one leased airplane. 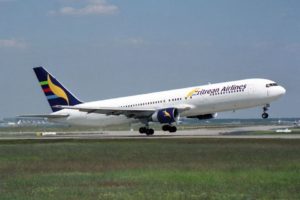 ‘The new route will expand existing regional flights of the airline to Cairo, Khartoum, Jeddah and Dubai,” Meskel said on Twitter.

Last month, Ethiopian Airlines chief executive Tewolde GebreMariam revealed his state-owned company was in talks to buy a stake in Eritrean Airlines as part of efforts to boost commercial ties between the two countries, who were once each other’s biggest trading partners.

Ethiopia’s flag carrier is the most profitable in Africa and in recent years has been has been buying shares in other African airlines.

Once a province of Ethiopia, Eritrea seceded in 1993 after a long independence struggle. A row over the demarcation of the shared border triggered a brutal 1998-2000 conflict which left 80,000 people dead before evolving into a bitter cold war.

But in a surprise move in June, Ethiopia’s new reformist Prime Minister Abiy Ahmed announced he would finally accept a 2002 United Nations-backed border demarcation, paving the way for peace between the two nations.

He then paid a historic visit to Eritrea, during which he and President Isaias Afwerki declared an official end to the war. Afwerki reciprocated with a state visit to Ethiopia just days later.

Embassies have since been reopened and phone lines between the two countries have also been restored.