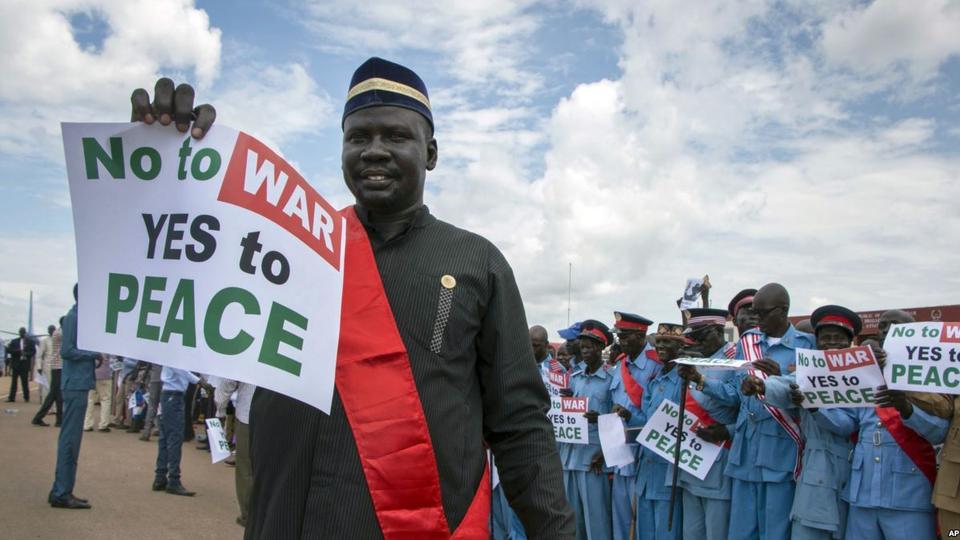 The Ethiopian state under the cover of the War on Terror has criminalised its Somali population, causing unrest and resentment in the East African country. 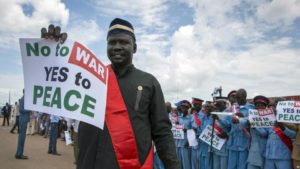 Abdullahi*, a Somalian who lives in a small village in the troubled north-eastern corner of Ethiopia known by many as Ogaden, raised his voice as he described what had happened in front of his eyes.

He spoke of what appeared to be a well-organised ambush, the looting of houses and businesses. A father himself, he told how people, including children, were being set alight.

“There were burning people, and there were children among them, locked inside [the buildings].”

“I carried 18 lifeless bodies,” he said desperately. “Nobody helped.”

From the other end of the phone, his voice was loud, urgent, pleading.

Abdullahi was speaking out despite a media blackout – no journalists have been allowed into the heavily militarised area of Ogaden since 2007.

Described by some as “an open-air prison” along the lines of Gaza and India-administered Kashmir, this north-east corner of Ethiopia is an area of immense oil and gas resources and wealth, as well as strategic military importance to the US and its allies in the ‘War on Terror’.

He spoke quickly; he was telling his story at great risk to his own security, knowing full well that the call may be intercepted at any time.

Bloggers try to get the news out in a media blackout

In early August, CAGE, a human rights organisation, was notified by a blogger, Mohamed Abdulkaadir, that atrocities were taking place between ethnic groups in this historically contested area. He insisted it was being allowed to take place due to the fog of the ‘War on Terror’.

He told us how Somali Muslims were facing a “well coordinated programme of ethnic cleansing” by Oromo militias, tacitly sanctioned and at times openly backed by the Ethiopian military.

Abdulkaadir described destroyed homes, indiscriminate killings, a mother and her children burned alive, seven farmers shot dead in a frenzy – and swathes of people fleeing into makeshift refugee camps, where they are now “languishing in the hundreds and thousands” and being forced to drink contaminated water.

There had been pictures and accounts on social media, but nothing of the disaster on mainstream news, no statements from the aid agencies.

“Ethiopia is a key ally of the US in the ‘War on Terror’ in the horn of Africa region,” he said. “As a result, the US government and its allies have always turned a blind eye to Ethiopia’s war crimes against Somalis.”

Up until recently, the chief perpetrators of crimes against Somalis in Ogaden was the Ethiopian ‘police force’ stationed in the area known as the Liyu Police.

Notorious for their brutality, the Liyu Police were essentially a paramilitary force operating under the guise of a counter-terrorism outfit, which up until recently was funded and trained by the UK, until Britain realised that they were basically funding a reign of terror.

Major human rights organisations such as Human Rights Watch and Amnesty International have reported how the Liyu Police have committed atrocities under the pretext of ‘eliminating al-Shabaab’ in the region and have called for it to be disbanded.

Now, it seems the violence against Somalis is being spearheaded by Oromo militias, who are also affiliated with the local authority in the Ogaden region.

The Oromo are a majority ethnic group in Ethiopia, and there are Muslims among them. The Oromo militias in early August began launching attacks on Somali villages in the north-east in the name of territorial expansion – which was shortly after the appointment of Ethiopia’s new prime minister Abiy Ahmed, himself an Oromo, which raises suspicions as to the link between the two events. As the majority ethnic group, they claim they should have access to the majority of the land.

Ethiopia has granted its many ethnic groups and regions some degree of self-determination, however in the case of this region, the identification of people with Islam has been problematic for the government, and especially for the US—whose main military base for their “African operations” is located in neighbouring Djibouti—and who are ensuring that the establishment of an Islamic power base in the region does not occur.

The Ogaden region has always been a conflict zone since the mid-20th century, however violence on the scale currently being witnessed has not been seen since the height of the Ethiopian military’s counter-insurgency campaign against the separatist Ogaden National Liberation Front (ONLF) in 2007.

A new prime minister deeply linked to the Ethiopian military

Prior to the election of the new prime minister, atrocities committed against Somalis along the volatile Ogaden-Oromo border have taken place, but not with the magnitude of what is currently happening.

“Following the election of Ahmed in April, there has been a well orchestrated campaign of ethnic cleansing being perpetrated against Somalis residing in the border region of Ogaden, and it is being perpetrated by Oromo militias and paramilitary forces with the full backing of the Ethiopian military and government,” says the blogger Abdulkaadir.

This is in contrast with Ahmed’s carefully constructed image. The son of a Muslim father and a Christian mother, he came to power and toured the country, preaching peace and dialogue.

His appointment was hailed with great fanfare by the US media, which cast him as a reformer.

However, the prime minister hails from a military-intelligence background. He served in the UN peacekeeping force in Rwanda and reached a high rank in the Ethiopian military, known for its ties to the US.

Most questionable is that the new prime minister has done nothing to halt the violence in the northeast, despite his deep influence in the military.

Ahmed, as well as Lemme Megersa, who is the president of the Oromo Regonal State, from where the Oromo militias launch their attacks, are yet to condemn, let alone take action against these forces.

Meanwhile, it is up to courageous bloggers to try to get the word out.

The world, controlled by the lens of the US media, has turned a blind eye once again. Help on the ground is scarce and a cholera outbreak looms, despite the presence of Norwegian aid groups.

For Somalis in Ethiopia, the ‘War on Terror’, is just another phrase for oppression, and it comes in a constantly shifting disguise.

*names have been changed to protect the source’s identity