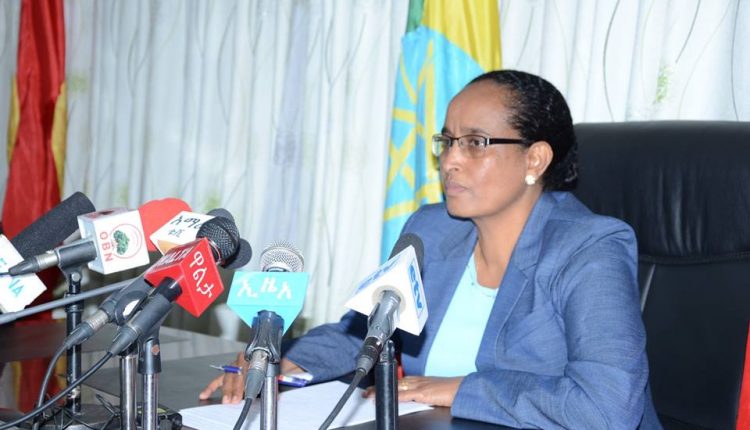 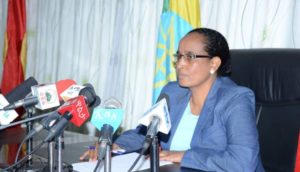 Addis Ababa, September 17, 2018  – The 11th Congress of the Ethiopian People Revolutionary Democratic Front (EPRDF) will be held from 3-5 October 2018 in the city of Hawassa, capital of SNNP regional state.

Fetlework Gberegziabher, head of EPRDF office, told journalists today that the Congress will discuss on ways to ensure the sustainability of the reform undertaken during the past five months.

Chairperson and deputy chairperson of the Front will be elected, she added.

The Congress will also review implementation of the decisions taken at the 10th Congress, she noted.

She further said in-depth discussion will be held on other main points.

According to her, agendas for the conference were identified during EPRDF Council’s meeting held from 14-15 September 2018.

It is to be recalled that the 11th Congress of EPRDF was extended by six months due to various reasons.