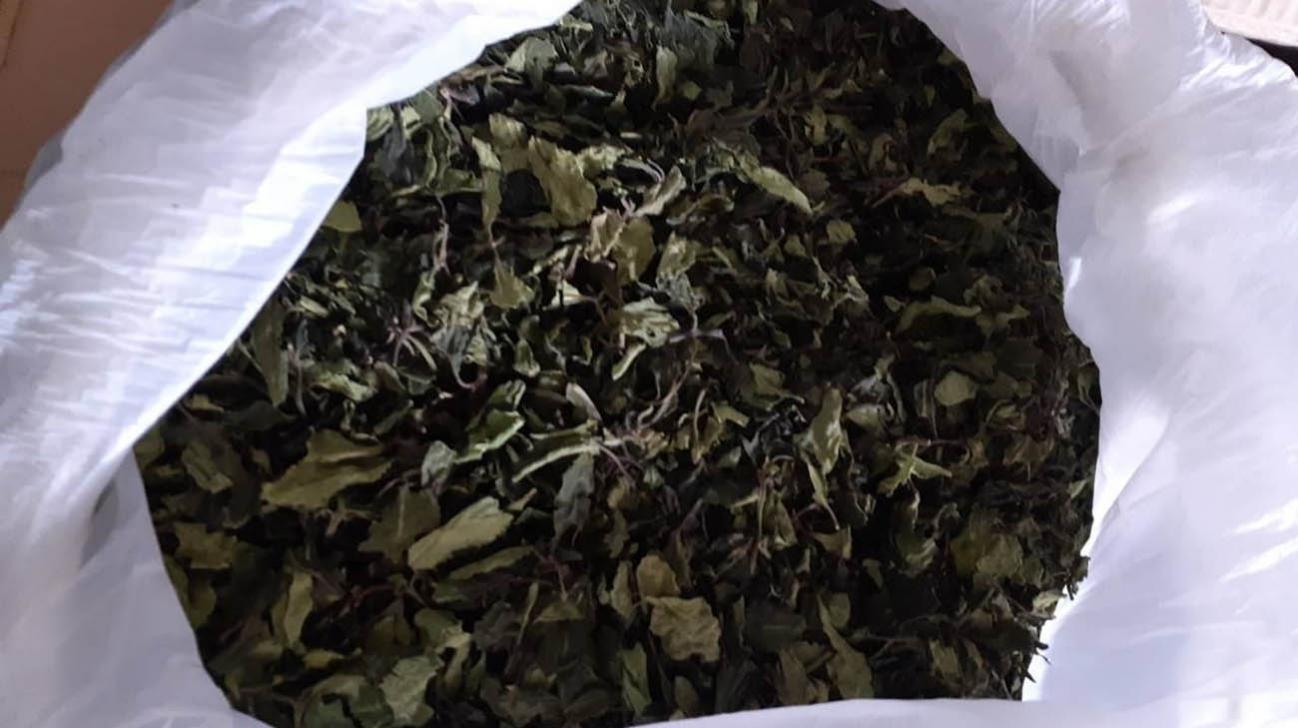 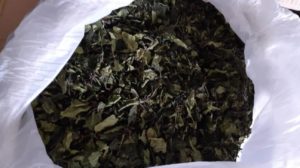 Customs officials have seized 160 kilogrammes of Ethiopian marijuana at the Foreign Post Office in cargo unit of Hazrat Shahjalal International Airport in Dhaka.

A team of Dhaka Customs House with help of officials of National Security Intelligence (NSI) today seized the marijuana, a new psychoactive substance (NPS), from nine cartons which were brought to the country in a Jet Airways flight from India on September 6, said Othello Chowdhury, deputy commissioner of Dhaka Customs House.

The cartons were kept at the cargo unit upon suspicion after its arrival, and were opened today in presence of the officials of concerned authorities, the customs official said.

The NPS, known as Ethiopian marijuana, looks like green tea and is ingested by dissolving it in water, Othello said.

Those who take in the substance experience a high similar to using Yaba, he said.

The consignment was sent to an address in Dhaka’s Turag area.

Earlier on August 31, another 460kg consignment of similar substance was also seized by the customs officials.

Legal action in this connection was underway, the customs official added.