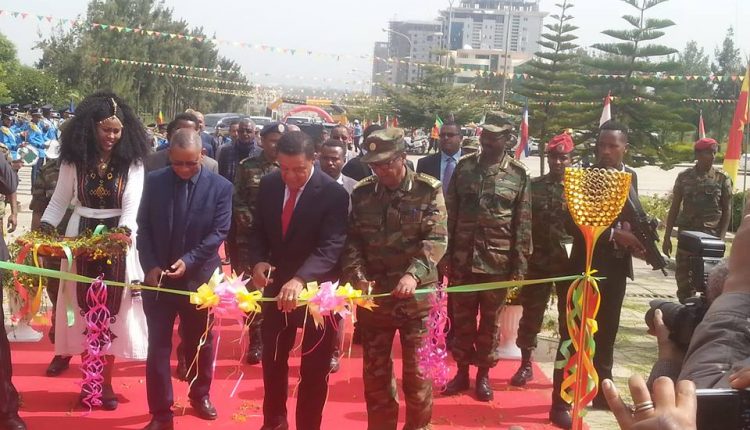 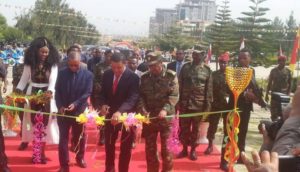 President Mulatu Teshome, who attended the event, called on the National Defense Force to scale-up its ongoing efforts of defending peace, the constitution, and sovereignty of the country.

Deputy Chief Administrator of Tigray regional state, Dr Debretsion Gebremichael, noted the defense force is fulfilling the responsibility given to it by the people and government of Ethiopia.

The people of Tigray stand united with other nations, nationalities, and people of Ethiopia to safeguard the sovereignty of the nation, he added.

General Seare Mekonnen, Chief of Staff of the National Defense Force for his part said works were underway to build technologically advanced military force and navy next year.

Major General Getachew Gudina, Chief of North Division, said strengthening its relation with the people as well as maintaining peace and security in the country are duties of the defense force.