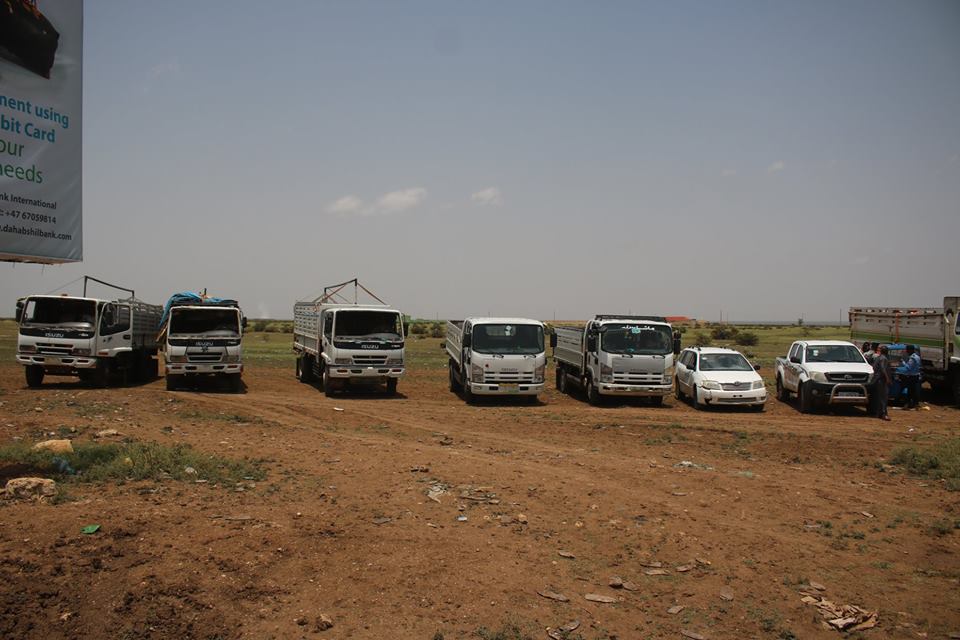 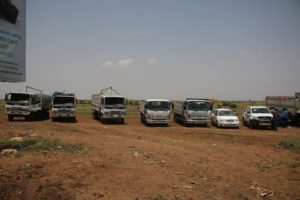 HARGEISA– Somaliland officially handed over to Ethiopian Federal Government today 14 vehicles looted from Ethiopia’s Somali State during the turmoil that erupted in Jigjiga on the 4th of August.

The vehicles were intercepted, seized and confiscated by Somaliland security forces once Jijiga descended into chaos and anarchy were looting of properties were widespread.

Even the handed over vehicles is included a bajaj which was looted from Jigjiga.

Somaliland which has border lands with Ethiopia heightened security in border areas and launched operations aimed at beefing security amidst political unrest that engulfed much of Somali region.

Police nabbed the suspected in connection of the looting of the vehicles belonging to Jigjiga administration.

Ethiopian Consular General, Berhe Tesfaye, has expressed his thanks to Somaliland authority and its security forces by handing over of the vehicles.

He commended the unshakable bilateral ties based on security and trade between Ethiopia and Somaliland.

SL Interior Minster, Hon. Mohamed Kahin has stressed that both Ethiopia & Somaliland work closely on security cooperation and said that both nations are desirous to further consolidate ties.

The Minister handed over the 14 vehicles to Ethiopian Consular to Hargeisa and were driven back to Wajale, a border town linking SL to Ethiopia.