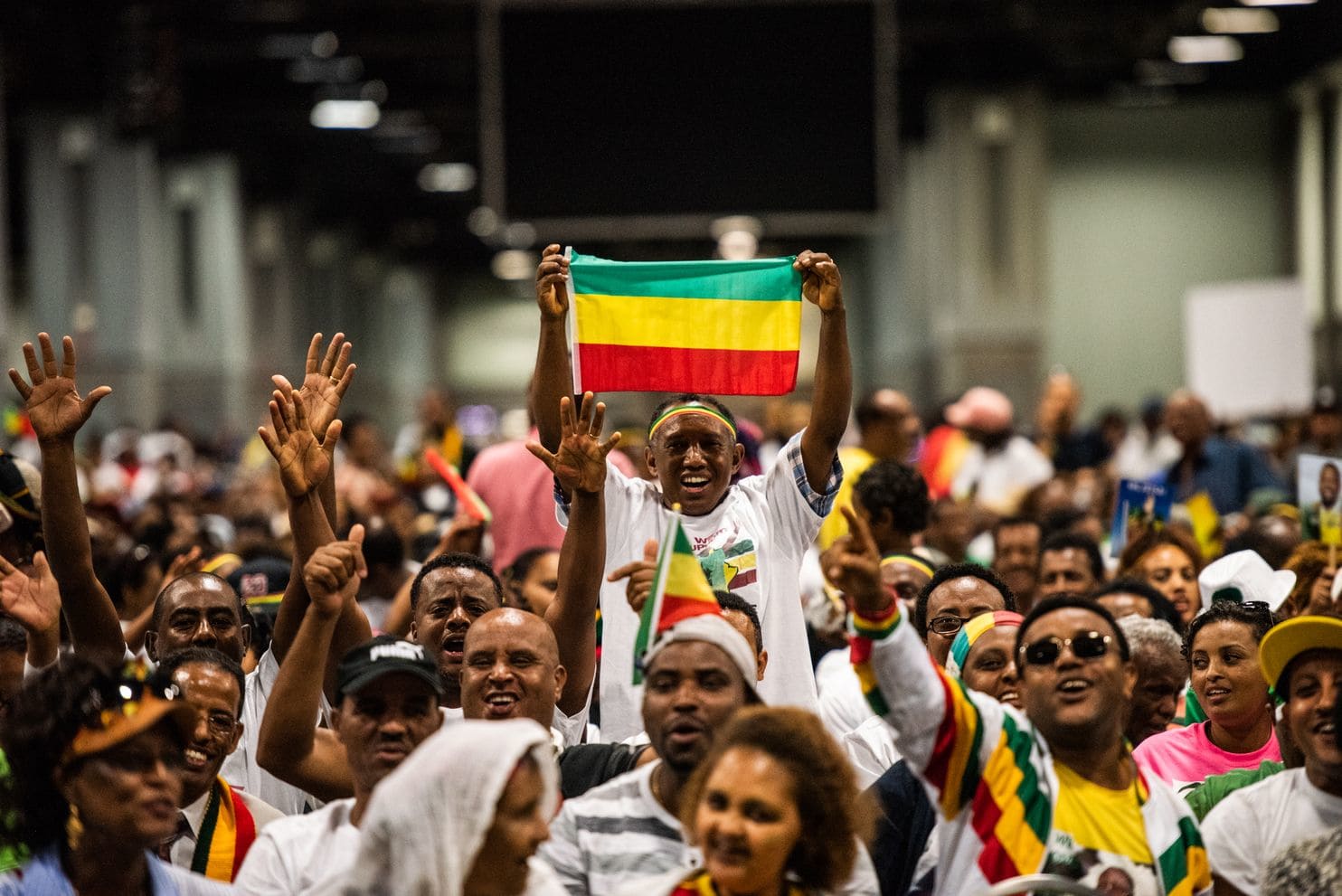 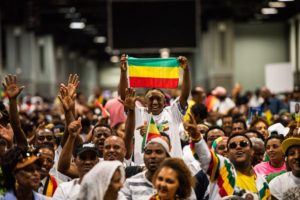 Clashes broke out in Ethiopia’s capital Addis Ababa on Thursday ahead of the return of an opposition group popular with the country’s largest ethnicity the Oromo.

The violence appeared linked to the homecoming for the Oromo Liberation Front (OLF) as part of a sweeping reform agenda launched by new Ethiopian Prime Minister Abiy Ahmed.

An AFP journalist said federal police clashed with men armed with sticks and stones, while a passenger bus appeared to have been pelted with rocks near the Piazza neighbourhood.

On Twitter, the British embassy warned of violence in Piazza and also in the Karl Square area, while the United States embassy said in a statement it was “monitoring reports of protest and unrest throughout Addis Ababa, with police deployed in response”.

It was unclear what sparked the unrest, but the violence appeared to be linked to reports that Oromo activist youths known as Qeerroo had painted the colours of the OLF flag in parts of Addis Ababa.

The move sparked retaliation from residents of the ethnically diverse city, which is surrounded by Oromia, the region home to the Oromo ethnic group to which Abiy belongs and from where the OLF draws its membership.

The AFP journalist said the groups of young men were carrying an older version of the Ethiopian flag popular with another opposition group, Ginbot 7, while chanting “come out and defend your flag”.

Addressing the violence in the capital, Abiy on Thursday said “we should not marginalise political parties coming from abroad”.

“As there will be no a single winner, we should cooperate [with] each other by resolving our differences through dialogue,” Abiy told state-affiliated Fana Broadcasting Corporate.

The leadership of the OLF will return to Ethiopia on Saturday, Fana reported.

The group is returning after the Abiy government removed it from Ethiopia’s list of terrorist organisations.

Oromia and Addis Ababa have long had an uneasy relationship.

An attempt by the government to expand the capital’s borders into Oromia was decried by Oromos as a land grab and sparked more than two years of unrest in the region that played a role in Abiy’s rise to power.

Some Oromos believe the capital, a chartered city separate from Oromia, should be part of the region though the city is home to a range of ethnicities from across Ethiopia, Africa’s second most-populous country.