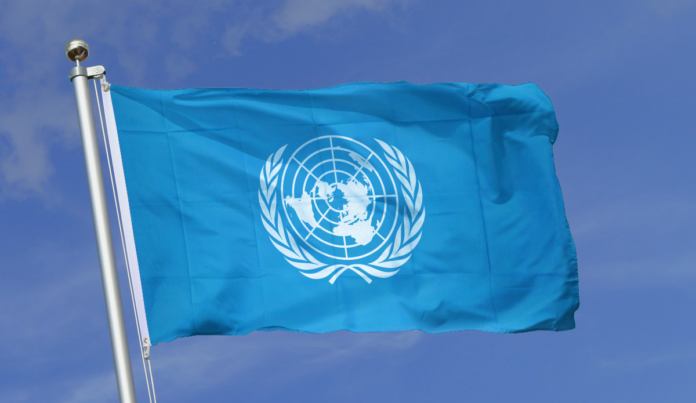 Mogadishu – The United Nations in Somalia welcomes the measures recently announced by the Federal Government of Somalia to tackle corruption.

The FGS also announced its intent to join and sign the UN Convention Against Corruption (UNCAC), the world’s only legally-binding universal anti-corruption instrument, and a key instrument to sustain, manage and track countries’ fight against corruption.  In addition, the FGS ratified the African Union Convention on Preventing and Combating Corruption (AUPCC), which was signed in 2006 but had not been ratified up until now.

“These are important steps and the United Nations in Somalia encourages all branches of the Federal Government and Federal Member States to take further measures to protect and expand the transparency, integrity and accountability of the management of public finances and resources,” he added. “We look forward to active implementation of these commitments including advancing the legal and institutional framework to counter corruption, along with robust enforcement and punitive measures.”

The United Nations in Somalia remains committed to support the implementation of the NACS, as well as the process leading up to the ratification of the UNCAC, and commends the Federal Government for these steps to tackle corruption.