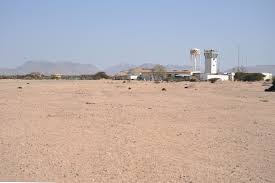 The UAE has declared that it has stopped the construction of of a UAE naval base on the coast of the Gulf of Aden.

According to the National newspaper publishing an article on the investment that the UAE has injected into Africa has made the revelations that the UAE has changed its mind in setting up a military base in the port city of Berbera.

The UAE has a military base in Eritrea which has been established since 2015 but it has rescinded its plan to have a naval base in Sosmaliland.

President Muse Behi Abdi said in last September that Berbera Airport will be reconstructed and extended as a civilian airport, but not a military airport as expected.