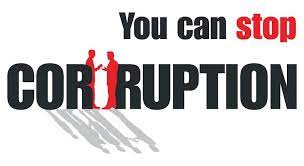 Togder provincial court in Buroa convicted two officers at the ministry of finance for embezzlement.

The two staffers who were working at the Inland Revenue Department in Buroa were implicated of misappropriating public money estimated to be around ten thousand US dollars.

The court passed a verdict and sentenced the two officers to three years in jail and ordered that the convicted officials must return the stolen money.

The office of National Audit General launched a new audit in Burao Municipality.

The Anti Graft authority in Somaliland was behind the probe which led to the arrest of the two officials who were accused of stealing the state money.

The conviction of the corruption case against the two officials is the first of its kind since Somaliland’s inception and the bravery of current leadership which brought to justice those who stole public money.