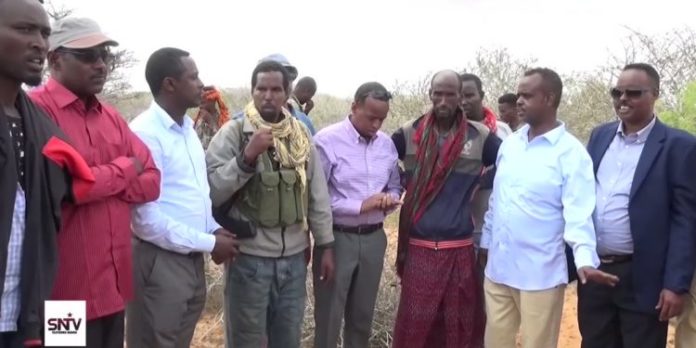 Waab-Weyn village residents confirmed the death of two al.Shabaab Fighters and one civilian.

According to government officials in Waab-Weyn village in Hiran region, the clashes started when fighters from armed group al-Shabaab launched an attack on the Macwisley militias in the area.

Mahas district council commissioner, Abdi Mumin Elmi said the local administration in support from the federal government is ready to back up the local militia against al-Shabaab.

The organized militias who are mainly pastoralist emerged in the past years to reject al-Shabaab forced taxation and recruitment of children as fighters.

They urged the federal government to provide necessary support in their fight to protect their property.