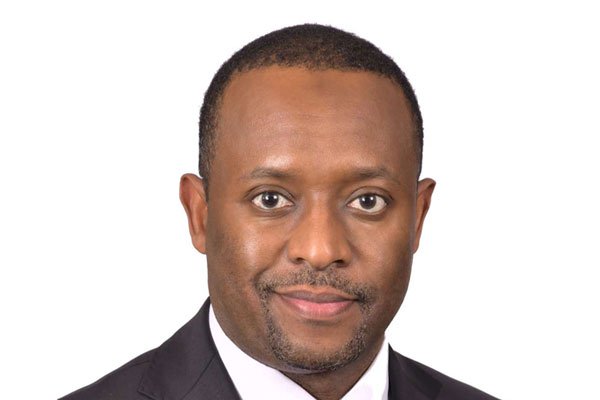 The conflict analyst talked to Fred Oluoch about the issues fuelling the current dispute between Kenya and Somalia.

What is the genesis of the problem between Somalia and Kenya?

While Kenya has always carried out economic activities in these waters, Somalia staked a claim to the territory in 2009.

By law, and as outlined by the United Nations Convention on the Laws of the Sea (UNCLOS), Kenya’s ownership is hinged on historical and practical considerations, made official by two presidential proclamations (of 1979, and 2005) that applied the straight line principle of boundary demarcation.

By this principle, Kenya’s boundary with Somalia lies along a line of latitude, and runs eastward, south of Kiunga.

Are there external factors influencing the dispute?
Yes, multinational petroleum companies and other states with an interest in the disputed territory, which is suspected of having significant oil, gas and other resources.
It would be important for some countries, especially where Soma Oil is registered, and whose citizens are directors of the company, to come out clean on these claims.

What are the potential risks of the diplomatic stand-off?

The risks far outweigh the short-term benefits. First, this tension will negatively affect diplomatic relations with Somalia, as already demonstrated.

Second, it will affect trade worth millions of dollars between the two countries. Third, and most significantly, it will affect the fight against terrorism, and increase the threats from terrorists who both countries are trying hard to extinguish.

Fourth, a dangerous escalation resulting in war has the potential of sucking in the entire Horn region. This could complicate the already dire refugee situation in the region.

What impact does it have on the war with Al Shabaab?

Groups such as Al Shabaab, and to some extent ISIS, are watching from the sidelines, hoping that Kenya and Somalia go to war.

They will then emerge and take advantage of the ensuing chaos. Terrorists thrive in anarchy.

Terrorists don’t wait for soldiers to succeed or fail. Rather, they insert themselves and engineer it so soldiers fail, in order for them to take over.

A war will be a boon for terrorists. It should be avoided at all costs.

How can the problem be resolved?

The African Union recommends that all disputes related to borders in Africa are best resolved bilaterally, or through regional or continental mechanisms.

It is crucial that Somalia pulls the case out of ICJ, or ask for more time to give a chance for bilateral negotiations.

Very few cases have been resolved by the ICJ. And even when the ICJ rules, there is no mechanism to enforce the court’s ruling.

Can Somalia and Kenya survive without each other?

But Somalia stands to lose out more should the escalation continue. With better relations, both countries can make significant strides in economic, socio-cultural and political development.