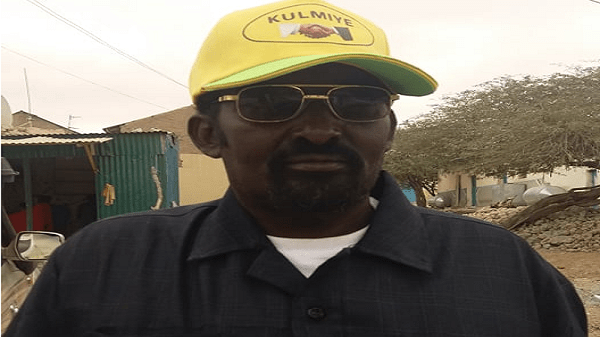 All residents of Hudun district are form the same clan thus imperative for peaceful co-existence.

This was urged by the mayor of Hudun district in Sool region, Farah Ali Ibrahim, while sending  a message of peace to the warring clans in Jidbale.

He also suggested that district officials should not politicize grazing lands and that residents of one area should cease from abusing rights of others from neighbouring areas.

He called on the fraternal communities in the area to share pasture and water safely devoid of conflict over  grazing lands.

On the other hand, the administrator asked  the Somaliland Ministry of Interior to urge local  leaders within the districts to protect their jurisdictional boundaries, so that they do not interfere with affiars if territory outside the area under their authority.

“There was a recent violence in Jidbale district of Hudun district in Sool region, which was between brothers living in the same neighborhood, and such incidents should not be politicized” said Farah Ali adding that  since local councils have control of pasture and water for there should be coordinated use thus avoid clashes.

Speaking about the consequences of the land dispute, the mayor of  said, “There is a political dispute in some areas over land between local communities that is resulting in disruption of livelihoods and excerbating poverty in our  district, because some are engaged in the ugly business of politizing grazing lands for their selfish purposes.

Finally, the mayor said that the area is safe and under the control of security, district administration, regional level and the national army in the affected areas.