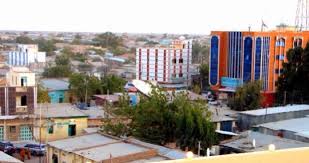 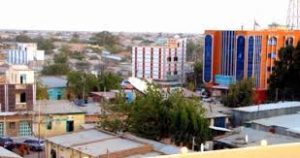 BURAO– Resident in Burao, Togder’s provincial capital have lived in fear due to witchcraft and sorcery attacks are on the rise in an unprecedented way. A series of suicides that transpired in Burao is associated with the attack of sorcery while business people have been deceived from their wealth. Houses were burnt although residents could not figure out who was responsible for this crime. Some of the residents who live in Burao confirm that those who are accountable of such crimes against the public run Madarasa schools in Burao. The residents call on the government to act before things get out of control and prosecute those are responsible for these crimes.