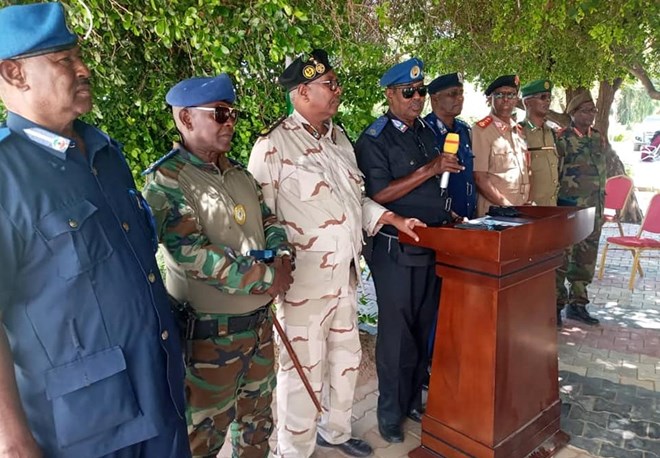 Somaliland security forces have announced heightening security in nationwide as more than 1 million people will cast their votes on Monday to choose new local councilors and members of the National Assembly. The Head of State Musa Bihi Abdi has stated that 10, 000 members of the armed forces in tandem with other security personals will be on duty on Election Day. Early reports indicate that unspecified number of security forces have already been deployed to the assigned areas. Senior officials of the three political parties have jointly urged the public to refrain from any acts that may be harmful to the election process. The public urged also to cooperate with security agencies and to report any suspicious activities. Supporters of the political parties continue to make their last rallies and campaigns are expected to wrap up on the upcoming Friday. The government in conjunction with the political parties have cut short the election campaign due to the second wave of Covid-19 in the country.