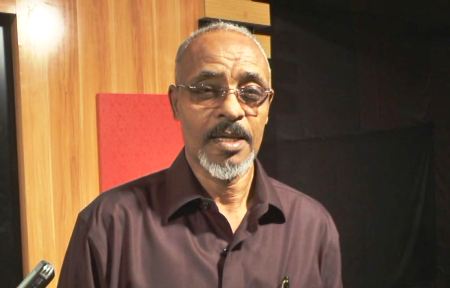 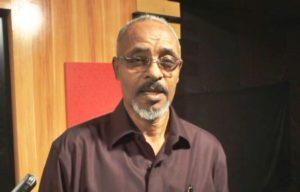 The government of Somaliland has issued a stern warning to the media not to write, air or broadcast whatever that could damage the country quest for self determination. This is according to a press release by the minister of information culture and national guidance Mr.Abdirahman Abdillahi Farah (Guri-Barwaqo) herein is the content of the directive…..

“Some news organizations have made a habit to propagate fake news that could damage Somaliland’s ambition to independence others have disseminated news that could cause anarchy and threaten the peace and security of the country. The press law of number 27/2004 clearly bans the press from reporting about the armed forces and fake news that are intended to cause discord and animosity amongst citizens. From today onwards journalists and press houses are warned to stop reporting fantasy news and news about the military only factual news are allowed to be shared. Those who will flout this law will face the full wrath of the laws of Somaliland.”